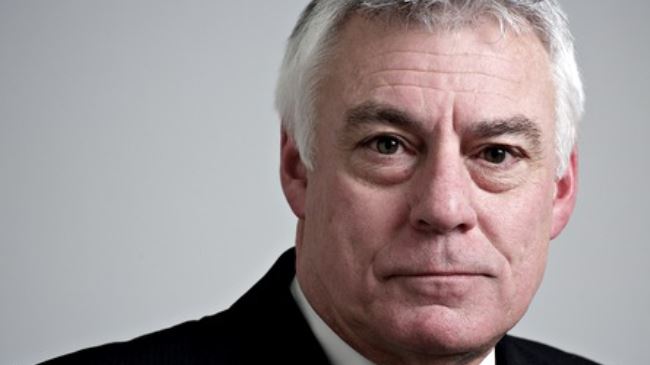 A British lawmaker says he would fire rockets into Israel if he lived in the besieged Gaza Strip, which has faced a deadly Israeli offensive for over two weeks.

“The big question is – if I lived in Gaza would I fire a rocket? – probably yes,” Liberal Democrat member of parliament David Ward said in a message posted on Twitter on Tuesday.

He added in a follow-up message that the West should “make up its mind – which side is it on?”

The comments drew criticism from the Liberal Democrats, with some on social media calling on party leader Deputy Prime Minister Nick Clegg to suspend Ward from the party.

“We utterly condemn David Ward’s comments, they are not representative of the Liberal Democrats,” the party also said in a statement, adding that it would take the matter “very seriously and will treat it as a disciplinary issue.”

Last July, Ward was suspended from his party for making anti-Israeli remarks.

Israeli warplanes have been hitting numerous sites in the Gaza Strip, demolishing homes and burying families in the rubble since July 8. Israeli tanks also began a ground offensive against the impoverished Palestinian land on July 17.

More than 630 Palestinians, mostly women and children, have been killed in Tel Aviv’s offensive so far.

Palestinian resistance fighters have also retaliated against the deadly Israeli attacks by firing a barrage of rockets deep into the Israeli-occupied Palestinian territories.