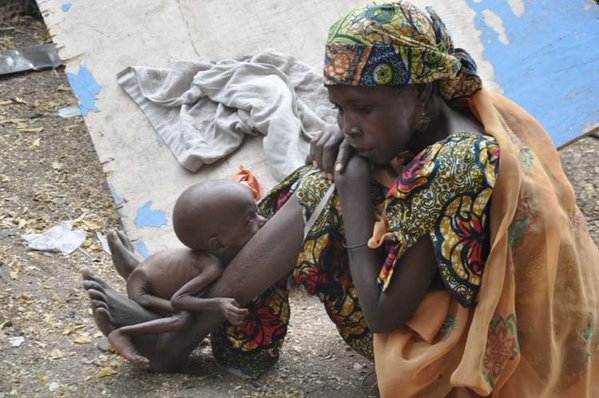 by Stanley Wisdom and Baba Kaka, 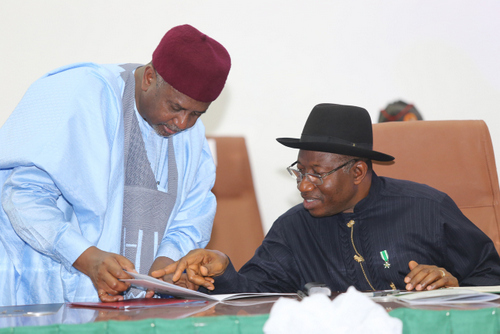 The Kanuri are one of Nigeria’s five largest ethnic groups. They used to be about 4% of Nigeria’s population before the Boko Haram pogrom; but now their numbers may be quite fewer considering that an estimated 1 million of them could have died as a result of the Goodluck Jonathan and Sambo Dasuki systematic pogrom of the northeast, their epicenter.

The Kanuri are a major farming region contributing much of the nation’s staples.

Today over 3 million Kanuri are displaced, yet this ethnic group has done perhaps the least to disturb the Nigerian equation; and this group of peaceful farmers are some of the least benefactors of Nigeria’s oil, development or any other indices.

While the Igbo or representatives of this ethnic group stoked trouble in Nigeria by perpetrating the first military coup and instigating tensions in the north according to the popular Sardauna-Nzeogwu bread loaf tale and also while it was members of this group that caused the one-nation crisis, when former Nigerian leader Aguiyi Ironsi dissolved the confederation in the infamous “unification decree,” thus making us one nation, the Kanuri have not been known to have provoked any such crises.

Further, while it was Ojukwu who decided to start a war which he lost that led to the deaths of over 1 million Nigerians, mostly from the East, with many of the deaths due to his self-imposed starving of the zone to provoke world sympathy, the same cannot be said of the Kanuri.

The Kanuri have never been elected to rule Nigeria. However in contrast according to Radio Biafra detained leader, Nnamdi Kanu, Goodluck Ebele Azikiwe Jonathan who misruled Nigeria for 6 years is IGBO.

Thus the Igbo had their chance to right all the wrongs against them having had an elected Igbo president for the last years, while the Kanuri who have been massacred by a conspiracy against them under this very same “Igbo” government of Goodluck Ebele Jonathan have never had one of theirs elected president of Nigeria.

Today there is extreme marginalization and suffering of the Kanuri. Farmers mostly and much of the food bed of Nigeria, Kanuri are dying in thousands of suffering and hunger as Nigeria continued to use the pogrom against the marginalized Kanuri to embezzle billions of dollars in a grand conspiracy against the region.