Nobel Laureate and foremost social critic, Wole Soyinka, is of the opinion that Nigerians of Igbo extraction are the only people in the country who can be predicted accurately.

Delivering a lecture titled ‘Predicting Nigeria, Electoral Ironies’ at the Harvard University Hutchins Centre for African & African American Research, in Cambridge, Massachusetts, USA, the revered scholar described people from that part of the country as “greedy”.

“Igbos remained unrepentant and resolute towards their strategic objective of secession at worst; or a Nigerian president of Igbo extraction at best,” he said at the lecture, which held on April 29.

“The climax of MASSOB’s war against the Nigerian state was the call for sit-ins and civil disobedience that shut down markets and public services, as Igbos stayed at home in a symbolic gesture to assert Biafran independence. The call was honoured by governors in the two principal Ibo states, though without fanfare.

“The Igbos are probably the only group of Nigerians that you can predict with great accuracy whom they will vote for in an election, because they tend to put their votes where their stomachs take them; suffering as it were, from incurable money-mindedness, as they would stop at nothing in their quest for personal financial gain.” 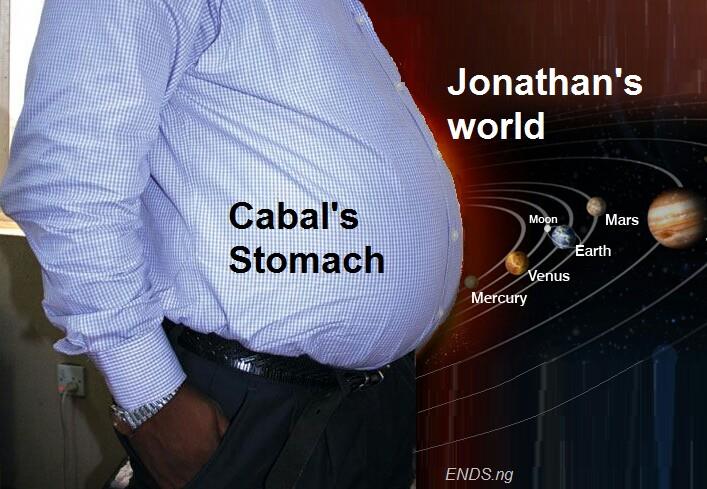 “Muhammadu Buhari was the better of the two evils as the incumbent president Goodluck Jonathan had been an unmitigated disaster and failure,” he said. “It was a painful decision to tell people to vote Buhari, but the country needed a new beginning. I was more against Jonathan, than I was pro-Buhari.

“Nothing is more unworthy of leadership than to degrade a system by which one attains fulfillment, and this is what the nation witnessed time and time again under Jonathan, who was increasingly becoming intolerant of opposition in an escalating streak of impunity and authoritarian madness, which was most blatant and unconscionable. 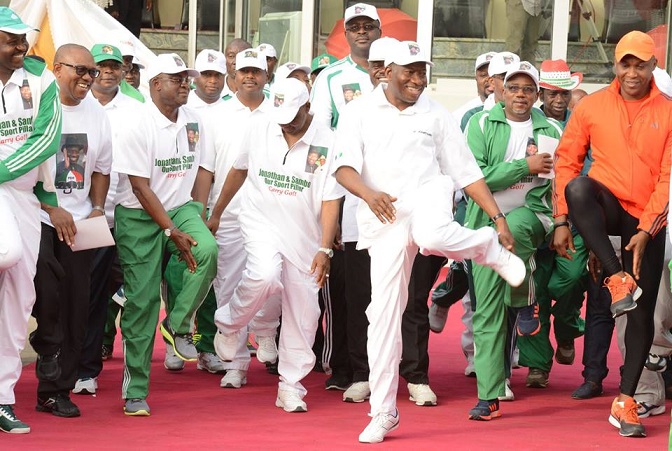 “The ‘militricians’ – soldiers turned politicians in power – aren’t looking for excellence; their civilian cohorts are worse. Short cuts and how to circumvent the system for the profit of a few are the norm of governance.

Those who do honest work are derided as lacking the skill to fit it. Ironically, things haven’t quite changed a bit after 16 years of democracy in the country.”