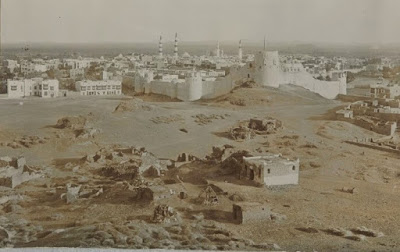 The Battle of Siffin:

●Never start a war yourself, Allah does not like bloodshed, fight only in defence.

●Never be the first to attack your enemy, repulse his attacks but do it boldly, bravely and courageously.

●Never waste your time in praising yourself and your deeds (in the battlefield by reciting epic verses) but instead extol Allah and the Holy Prophet.

●Never chase and kill those who run away from the battlefield. Life is dear to them, let them live as long as death permits them to live.

●Never bare a dead man for his coat of arms or dress.

●Never cut nose or ears of dead men to humiliate them.

●Never resort to loot and arson.

●Never molest or outrage the modesty of a woman.

●Never hurt a woman even if she swears at you or hurts you.

●Never hurt an old or an enfeebled person.

This battle was started on 1st Safar 38 A.H. and lasted for more than two months. During the period, about eighteen encounters took place.

To avoid unnecessary shedding of blood, Imam Ali offered to end the quarrel by personal combat, but Muawiyah realizing who and what Imam Ali was, declined the challenge.

In spite of every exasperation, Imam Ali commanded the troops to await the enemy’s attack, to spare the fugitives and to respect the captives”.