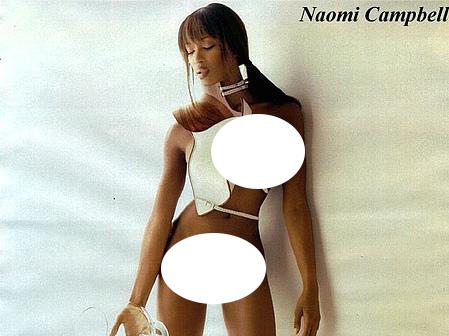 Nigeria professional interfaith specialist Hajiya Ramatu Tijjani has
called on all female dancers across the 36 states in the country to
stop half-naked –dancer,or wearing only Bra and underpants and
Bikinis while dancing on the stage or in live concert , to protect
their integrity and moral values.

Ramatu make the called during an interview with journalist ,as she
stresse the importance of decent dressing among among female dancers
across the country.

She said , its worrisome seeing young girls wearing half –naked cloths
dancing music on the stage ,live musical concert and other festivity
that is showing their privacy.

Saying that Nigeria been the most religious country in the world
should not accommodate this,  because this according to her has
negative effect in our cultural  and religious values.

She said “80 % of  the girls you see dancing in latest music vedio are
wearing only Bra and underpants and most of them are imitating foreign
culture that dints match with our land.”

She said,its really unfortunate how our young girls are exposing their
half body while dancing on the stage with musicians and other
comedians.

Adding that its really high time, for Nigerian  religious clerics to
embark on sensitizing the citizens on the implication of half-naked
dance in the country.

Furthermore, there is need for federal government to end nude dancing
in hotels, and other social gathering centre, so as to save more
girls from becoming more nude dancers.

Stressing that, ministry of women affairs and national orientation
agency has to come-up with a programmed which is geared toward
educating our young girls on the importance of wearing good and
decent dressing, to sustained Nigerian culture.

While calling on local musicians to inculcate the habit of our old
tradional dancers that uses decent cloths to spread good songs for
peace and unity in the land.

She concluded by drawing the attention of Nigerian art and culture to
start campaign against immorality and half-naked dance at all media
which include radio and Tv with social media,in other to save the
young children from practicing what they saw in this kind of dance

Also calling on Nigerian Broadcasting corporation  NBC ,Nigeria union
of journalist and other authority to monitor  station that promote
this kind of footage in their transmission.