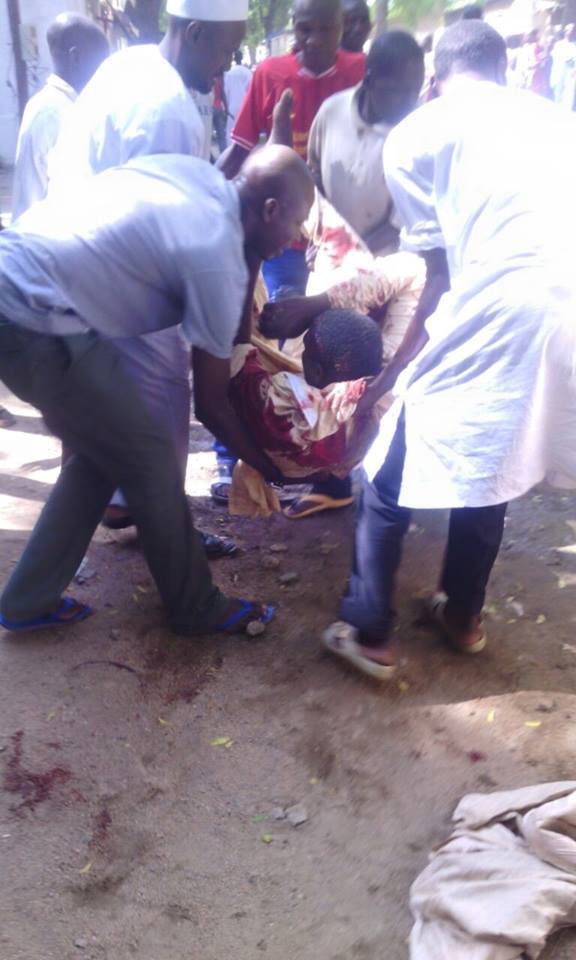 One struck at the entrance to a market in northern Cameroon. Another hit a nearby neighborhood.

At least 15 people were killed and 32 others were wounded in the pair of suicide bombings in the city of Maroua Wednesday afternoon, a statement on President Paul Biya’s website said. The attackers — described by security sources as two veiled female suicide bombers who’d been disguised as beggars — were also killed. Below is a collection of (non-verified) images collected from social media.