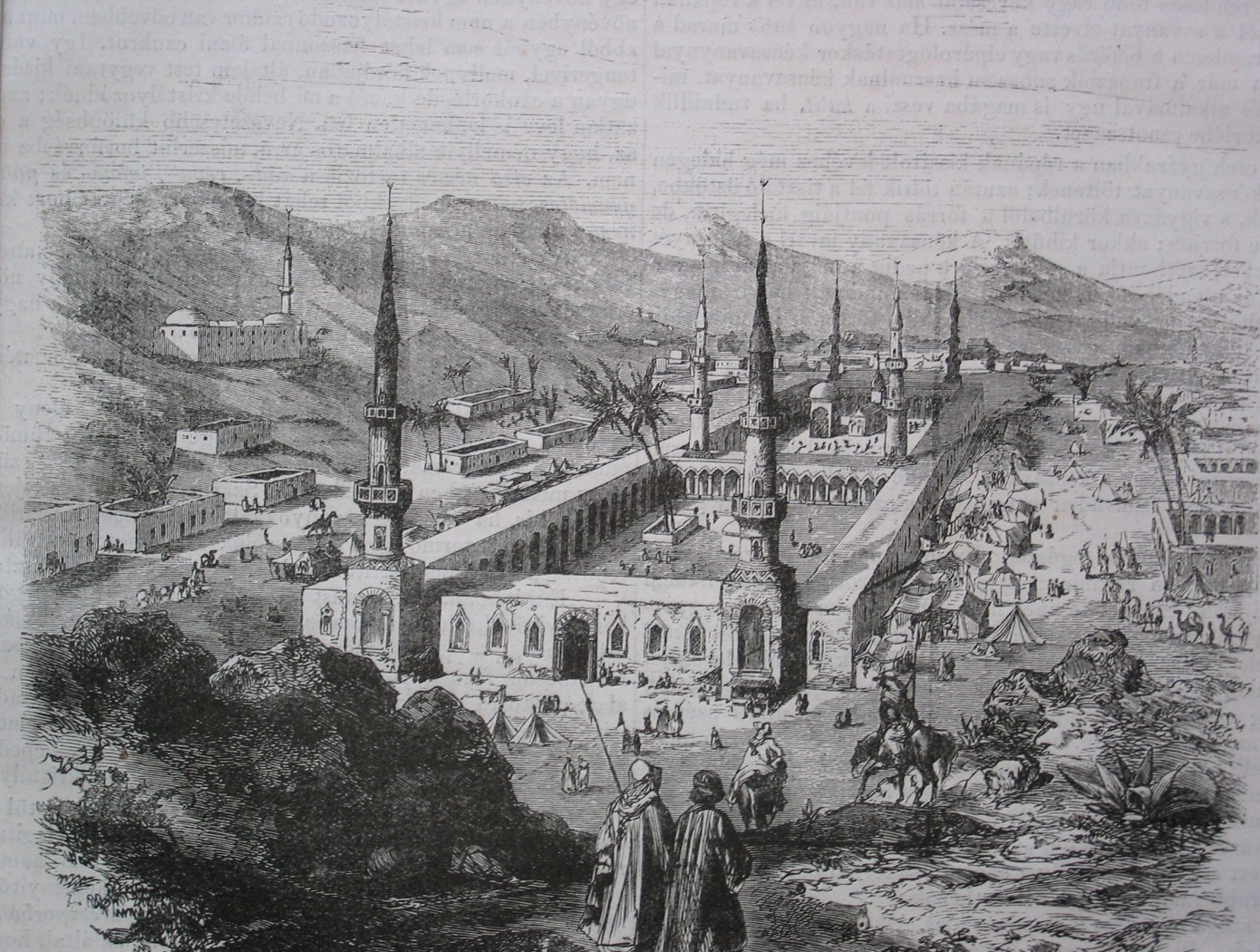 A hadith explains that the second Caliph, Umar RA had at a time feared that fourth Caliph Ali RA could harm or kill 1st Caliph Abu Bakr RA.

The Bukhari hadith Volume 5, Book 59, Number 546 in the “Book of Expeditions” states:

“Ali sent someone to Abu Bakr saying, “Come to us, but let nobody come with you,” as he disliked that ‘Umar should come, ‘Umar said (to Abu Bakr), “No, by Allah, you shall not enter upon them alone” Abu Bakr said, “What do you think they will do to me? By Allah, I will go to them’ So Abu Bakr entered upon them, and then ‘Ali uttered Tashah-hud and said (to Abu Bakr), “We know well your superiority and what Allah has given you, and we are not jealous of the good what Allah has bestowed upon you, but you did not consult us in the question of the rule and we thought that we have got a right in it because of our near relationship to Allah’s Apostle.” Bukhari Volume 5, Book 59, Number 546

This happened six months after the death of the Prophet of Islam. Ali had not sworn allegiance to Caliph Abu Bakr RA for the six months till the death of the Prophet’s daughter and his wife, Zainab RA. Some accounts say that he never swore allegiance along with several Sahaba (companions). Ali thereby explained that his problem was not so much that of his wife’s issues with him (Abu Bakr), but being kept out of the process by which Abu Bakr emerged Caliph.

Zainab RA had also held grouses with Caliph Abu Bakr over the Prophet’s inheritance which Abu Bakr denied her. The same hadith explains that she refused to task him till she died and requested to be buried secretly so the Caliph Abu Bakr did not attend her funeral.

Fatima the daughter of the Prophet sent someone to Abu Bakr (when he was a caliph), asking for her inheritance of what Allah’s Apostle had left of the property bestowed on him by Allah from the Fai (i.e. booty gained without fighting) in Medina, and Fadak, and what remained of the Khumus of the Khaibar booty. On that, Abu Bakr said, “Allah’s Apostle said, “Our property is not inherited. Whatever we leave, is Sadaqa, but the family of (the Prophet) Muhammad can eat of this property.’ By Allah, I will not make any change in the state of the Sadaqa of Allah’s Apostle and will leave it as it was during the lifetime of Allah’s Apostle, and will dispose of it as Allah’s Apostle used to do.” So Abu Bakr refused to give anything of that to Fatima. So she became angry with Abu Bakr and kept away from him, and did not task to him till she died. She remained alive for six months after the death of the Prophet. When she died, her husband ‘Ali, buried her at night without informing Abu Bakr and he said the funeral prayer by himself.” Bukhari Volume 5, Book 59, Number 546

The hadith went on to explain that it was because the people had started treating Ali RA bad that he finally swore allegiance to Caliph Abu Bakr:

“When Fatima was alive, the people used to respect ‘Ali much, but after her death, ‘Ali noticed a change in the people’s attitude towards him. So Ali sought reconciliation with Abu Bakr and gave him an oath of allegiance. ‘Ali had not given the oath of allegiance during those months (i.e. the period between the Prophet’s death and Fatima’s death). ‘Ali sent someone to Abu Bakr…” Bukhari Volume 5, Book 59, Number 546

Ali’s grievances with Abu Bakr stemmed from him (Ali) not being invited to the selection of the Caliph when the Prophet of Islam on whom be peace, died.

Prophet Muhammad’s (saw) burial was delayed two days and two nights during the process that selected Abu Bakr as Caliph.

When Caliph Umar RA was dying, he made sure he left explicit instructions on the choosing of his successor…that whoever disagrees with the choice should be immediately killed.

It is important to note that according to the Quran and hadith, while Muslims should endeavor to respect them, the companions of the Prophet were not perfect. Cursing them or the family of the Prophet (saw) as Emir Muawiyah is reported to have done against Ali RA (the Prophet’s family), from the pulpit is highly abhorred.

Quran 9:101 And among those around you of the desert Arabs there are hypocrites, and among the townspeople of Al-Madinah (there are some who) persist in hypocrisy whom thou (O Muhammad) knowest not. We, We know them, and We shall chastise them twice; then they will be relegated to a painful doom.

Anas may Allaah be pleased with him narrated that the Prophet (may Allaah exalt his mention ) said: “Some people from my Companions will come to my Hawdh (Cistern) and I will recognize them. Then, they will be driven away from it, and I will say: “They are my Companions.” It will be said, “You do not know what they innovated (in religion) after you were gone.” [Al-Bukhaari]

In the narration of Abu Sa’eed Al-Khudri may Allaah have mercy upon him the following addition was reported: “…I would say: “They are from me.” It will be said, “You do not know what they innovated (in religion) after you were gone.” Then I would say: “Away with them, away with them for those who changed (in religion) after I was gone.” [This Hadeeth was also reported by Muslim, Ahmad, Abu Daawood, At-Tirmithi, Ibn Maajah and An-Nasaa’i with different wordings]

My sahaba will be taken to the fire [of hell], whereupon I shall plead: “O Lord! But these are my sahaba!” It will be said to me, “You do not know what they innovated (in religion) after you.” I will say, “Then perdition should be the lot of all those who altered after me.”'(Bukhari, Vol. 7, p. 209, in a chapter dealing with the Poor [of al-Kawthar]

For thirty other things many Muslims do not know about Islam, see this NewsRescue article.