The Muhammed Lawal Garba led committee was tasked with the responsibility of investigating the remote and immediate causes of the clash between members of Shiite members and soldiers last December.

According to a report by the commission, El Zakzaky refused to order his followers to allow access to the Chief of Army Staff, Lt. General Tukur Buratai and his convoy, when IMN members blocked the road at the PZ junction in Zaria, Kaduna State.

The 295-page report, which has 15 chapters, reported that the Secretary to Kaduna State said that Governor Nasir El Rufai had personally telephoned El Zakzaky “to persuade him to prevail on his members to remove the road blockade to no avail.”

“Similarly, the testimony of the State Director of Department of State Services (DSS) indicated that he did contact a DSS officer at Hussainiyya Baqiyatillah (the headquarters of the Shiites where the roadblock was mounted) to persuade the IMN to allow passage for the COAS convoy to no effect,” the commission noted. The commission, which heard 102 memoranda and received 39 exhibits, stated that 87 witnesses testified before it and the army stated that senior officers attached to the COAS convoy risked their lives by going directly to plead with members of IMN to allow General Buratai access, without success.

“The refusal of the IMN leader to cooperate with appropriate authorities to direct his followers to grant access to the COAS, was unnecessary, inappropriate and confrontational in the circumstances.

“Considering the nature and organisational structure of IMN, where the leader has total control over the members, Sheikh Ibraheem El Zakzaky should be personally held responsible for all acts of commission or omission of the entire membership of the Islamic Movement of Nigeria in its clash with the Nigerian Army, for refusing to call his members to order when required to do so,” the report noted.

The commission, which was inaugurated on January 26, reported that “IMN has been steadfast and deliberate in widespread and habitual acts of lawlessness and defiance to constituted authorities, including the refusal to recognise the legitimacy, authority and the constitution of the Nigerian state.” According to the report, the clash, which occurred between soldiers and Shiites on Saturday, December 12 and Monday, December 14 in Zaria is one out of several of such clashes with constituted authorities, adding that they have continued “mainly due to weak and poor decisive/ proactive action and measures by appropriate constitutional authorities.”

The report recognised a “lack of political will at all levels of government to take proactive, appropriate and quick steps/ measures, including provision of proper and adequate equipment and training of law enforcement agencies, especially the Nigerian Police Force.”

The commission also noted that IMN has the habit of erecting roadblocks at will and “claims are rife that El Zakzaky orders IMN’s ‘Hurras’ or guards to arrest local residents for alleged offences such as not giving way to his entourage, prosecuting the arrested persons in his court, pass and execute judgements against them, including death penalty.”

According to the report, appeals and complaints to traditional authorities, including the Emir of Zazzau, Alhaji Shehu Idris and local Divisional Police Officers have consistently failed to curtail the unwanted imposition of Shiite’s laws on their neighbours.

“Instead of acting to arrest the situation, the response of both the state and federal governments is either to ignore the IMN members’ excess or try to court them for political reason,” the report said. It added that it was only Col. Hameed Ali, who was then Military Administrator in Kaduna State, that arrested, prosecuted and incarcerated El Zakzaky. The commission was told of how Governor Muktar Ramalan Yero was forced down from his official car and made to trek on the orders of Zakzaky’s security outfit. It noted that the lack of political will to implement past recommendations of Commissions of Inquiry has resulted to these incessant clashes. The commission also faulted the Nigerian Army for “disproportionate use of force to deal with the situation.”

The report said that “shooting its way” through the blockade, which resulted in the killing of seven and injuring 10 members of IMN was uncalled for. “The commission observed that the Nigerian Army had not followed its own rules of engagement and its actions would seem to be contrary to international standards, which must be strictly observed in carrying out such internal security operations,” the report stated. In addition, the commission noted that the Nigerian Army was not forthcoming in the number of IMN casualties, although its memorandum revealed that it lost one soldier, Corporal Dan Kaduna Yakubu.

“The commission’s findings are that a total of 349 persons lost their lives during the clashes. The commission could not ascertain whether out of the said 349 who lost their lives, the seven people who died at the road blockade were included in the 347 buried in a mass grave by Kaduna state government,” the report stated. The commission also indicted the General Officer Commanding (GOC) of the 1st Mechanised Division of the Nigerian Army, Major General Adeniyi Oyebade for giving a verbal order to soldiers to undertake a cordon and search operation around El Zakzaky’s residence.

According to the report, the standard practice is for such an order to be given either by the president or COAS in writing, which was not done. It was not clear whether the GOC obtained a written order from President Muhammadu Buhari or Buratai before giving the verbal order for the operation to commence.

Governor El-Rufai has inaugurated another panel to produce a white paper from this report.
Source: https://thewhistler.ng/story/el-zakzaky-responsible-for-shiite-army-clash-commission
Victims 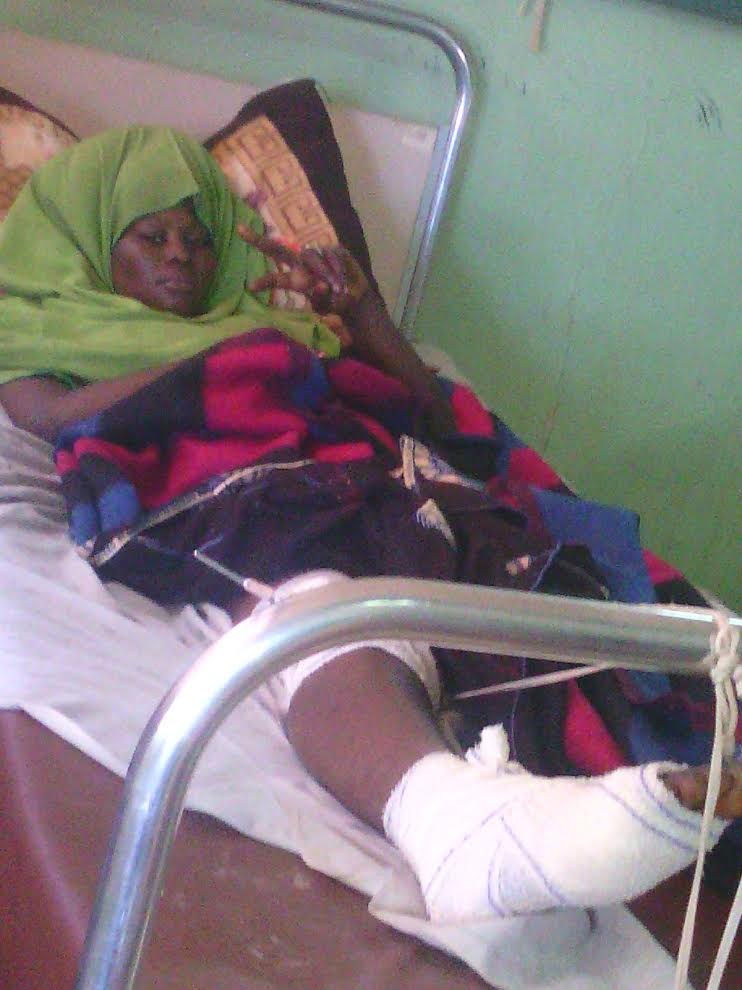 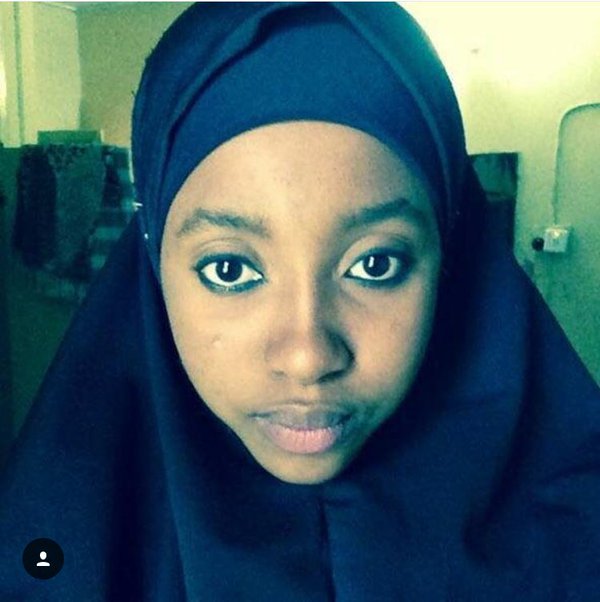