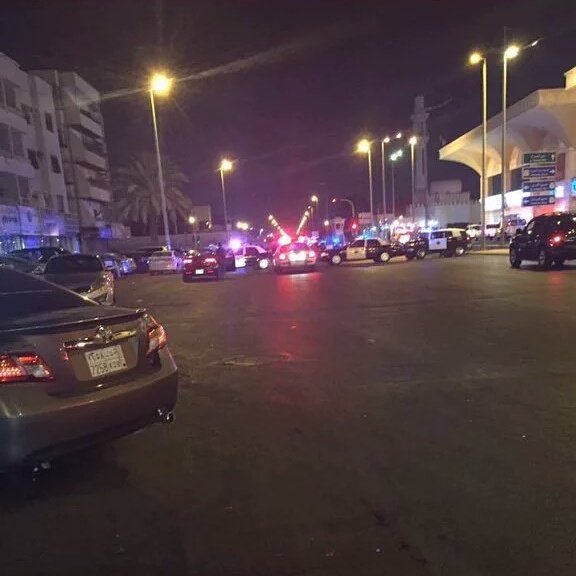 A suicide bomber has reportedly exploded himself outside the old US consulate in Jeddah, Saudi Arabia.

The bomb was said to have been exploded in the Soliman Fakeeh hospital parking lot.

No confirmation of casualties yet as this news is just breaking from minutes ago, however someone has said that he killed himself and two officers were injured.

@RubaAlHassani It’s just happened now, but just 2 died at the moment at US Consulate Gate in #Jeddah which was already moved.

#Saudi_Arabia: A suicide bomber blew himself in front of the #American_Consulate in #Jeddah #KSA

?A suicide bomber detonated himself near #US embassy in #Jeddah , #SaudiArabia .1-2 injured
? pic.twitter.com/4ddnt26G8s

Breaking: #Saudi forces succeeded in thwarting a suicide bombing attempt from reaching the #US consulate in #Jeddah pic.twitter.com/2kOJznVMsJ

#Saudi is putting up a show 2 say “I’m being attacked too”#Jeddah #Show
Tickets are available at #King_Salman ?

In a related terror uptick, Daesh takfiri terrorists just killed over 131 Iraqis at a popular Madi mall in Baghdad.

Another explosion just occurred in Baghdad claiming about half a dozen lives.