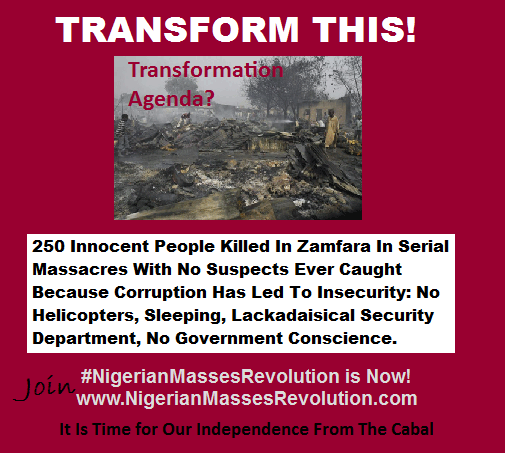 Suspected insurgents have shot dead seven policemen and a civilian in a raid on a town in Jigawa state.

The attackers stormed Gwaram, south of the state capital, Dutse, at about 1am Wednesday and operated for three hours.
They first attacked the divisional police station where they killed the policemen and then burnt down the station.
Next, they raided a branch of the Unity Bank, set it ablaze and killed a civilian guard.
They later raced to the Upper Sharia court and set it ablaze.
The Assistant Inspector General of Police in charge of zone one Mr Tambari Muhammed confirmed the incident to newsmen during a visit to the town.
He said four anti-riot policemen, three regular police men and one civilian guard were killed in the attack.
The AIG said about 200 attackers stormed the town on motorbikes and in cars at about 1.00am.
He said the suspected insurgents used explosive devices to destroy the police station, the bank and the Sharia court.
The AIG described the situation as unfortunate in the state that had been enjoying peace for long.
According to him, more policemen had been deployed to the area but that no arrest has been made yet.
The town was attacked in 2012 by suspected terrorists during which some people were killed and the bank was destroyed.
A security source who spoke to Daily Trust on condition of anonymity said the attackers came on motor bikes and operated from 1-4 am during which they wrecked havoc.
The source told Daily Trust that the attackers also burnt down five motor-cycles and a car belonging to the Bauchi state government which they intercepted in the course of the operation.
Another security source who requested not to be named told Daily Trust there is no known terrorist’s presence in Jigawa state.
He said the suspicion is that they came from the neighbouring state Bauchi state.
He lately there reports that suspected gunmen were sighted in the forest of Darazo local government in Bauchi state.
Locals there were said to have noticed the sudden appearance of sizeable number of armed men in forest.
They were said to have established a temporary camp and often engaged in armed drills.
According to the source, that forest stretches north into Jigawa state through a corridor that could link to the bushes on the fringes of Gwaram.