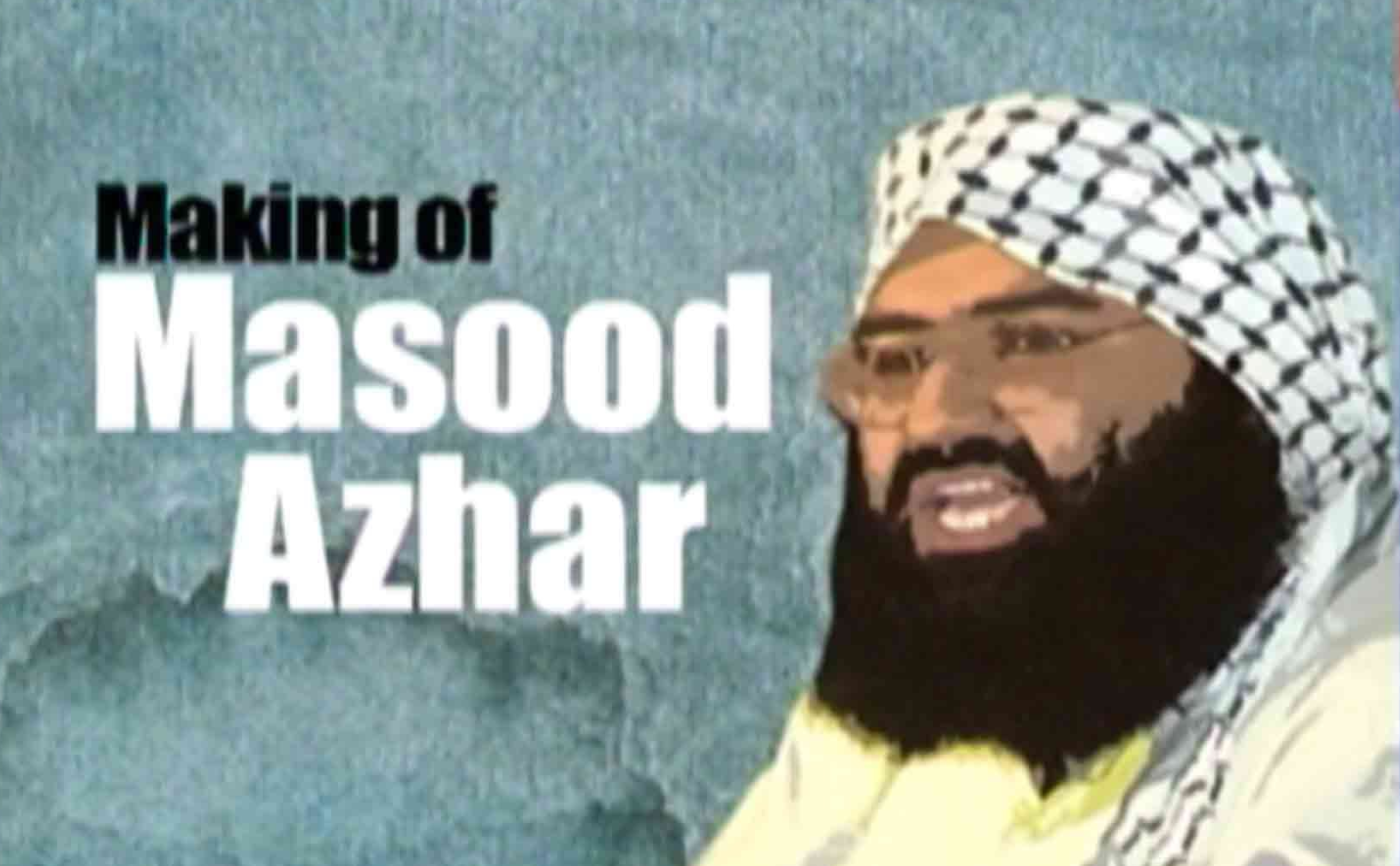 A call for action to help Rohingya Muslims by prominent US Treasury-designated Pakistani militant Masood Azhar puts both Pakistan and China on the spot and raises the spectre of the plight of Myanmar’s beleaguered Muslim community energizing jihadists in South and Southeast Asia.

Saadi, widely believed to be a pen name for Mr. Azhar, the leader of Jaish-e-Mohammed (JeM), a jihadist group also proscribed by the United Nations and Pakistan, positioned the Rohingya as a new wake-up call in his most recent weekly column in Al-Qalam, the organization’s magazine.

“It is because of the sacrifices of the Myanmar Muslims that the ummah is waking up and we are seeing this new awakening among the Muslims of the world. All Muslims of the world must unite for this cause. We have to do something. And do it urgently. Myanmar’s soil is earnestly waiting for the thumping sound of the footsteps of the conquerors,” Mr. Azhar wrote.

A brutal crackdown on Myanmar’s Rohingya minority that in recent weeks has sent some 300,000 people fleeing the violence into neighbouring Bangladesh, has already stirred deep-seated emotions across the Muslim world. Pakistan has officially protested against the violence while thousands of demonstrators have taken to the streets of Pakistani and other predominantly Muslim cities. Pakistan has for decades been home to some 55,000 Rohingya with no hope of obtaining Pakistani citizenship.

By adding his voice to the protests, Mr. Azhar, a former fighter in the anti-Soviet jihad in Afghanistan who is believed to have been responsible for an attack last year on India’s Pathankot Air Force Station, has complicated things for Pakistan and China. Adding fuel to the fire, Mr. Azhar coupled his defence of the Rohingya with praise for Osama bin Laden.

Launching a tirade against Myanmar Buddhist extreme nationalist leader Ashin Wirathu, Mr. Azhar argued that it was wrong to designate him as ‘Buddhism’s Bin Laden.’

The problem for Pakistan and China is not simply that Mr. Azhar is a wanted fugitive who is able to write in a magazine that is published by a group that although banned continues to publicly raise funds and recruit fighters. The problem is also not just that the article indicates jihadist exploitation of the Rohingya issue at a time that the Islamic State (IS) responds to setbacks in Syria and Iraq by expanding operations beyond the Middle East.

The problem is that the article puts Pakistan and China in a position of shielding the leader of a group that has been designated as terrorist and who has no compunction about his support for jihadist figures like Mr. Bin Laden. China has repeatedly vetoed Mr. Azhar’s designation by the United Nations Security Council, allegedly at Pakistan’s behest. The council is scheduled to again discuss designating Mr. Azhar in early 2018.

China’s position is even more on the line after President Xi Jingping this month joined the leaders of Russia, India, Brazil and South Africa for the first time in identifying Pakistan-backed militant groups as a regional security threat.

Mr. Azhar’s article followed a call by Indonesia’s militant Islamic ­Defenders Front (FPI) for volunteers to wage jihad in defence of the Rohingya, raising the spectre of foreign fighters making their way to the country. A militant insurgency in Rakhine state would open a second front against jihadists in Southeast Asia where Filipino forces have been battling since May the IS-affiliated Maute group in the southern city of Marawi.

Shaykh Abu Ibrahim al-Hanif, the leader of an IS offshoot in Bangladesh vowed in an interview with Dabiq, an IS magazine, to “begin launching operations within Burma once we’ve reached the capability to do so.” For now, Mr. Al-Hanif’s threat seems little more than an empty word. He said IS would only have the capacity once it had toppled the government of Bangladesh much like it has postponed targeting Israel until it had overthrown the leaders of Egypt and Syria.

The FPI’s call is supported by fatwas or religious opinions issued by Islamic scholars in the last year in Saudi Arabia, the United Arab Emirates, Bangladesh and India as well as Mufti Ziabur Rahman, a Rakhine-based Saudi Rohingya cleric. The scholars argued that resistance to forces opposing Islam was legitimate.

Quoting Indian intelligence, The Indian Express reported that JeM had trained Rohingya in camps in Bangladesh. It said that Khalid Mohammed, a member of the Rohingya Solidarity Organisation (RSO), admitted to Indian police that he had received explosives training. Two other RSO members were detained in 2013 in Indonesia on charges of planning to attack the Myanmar embassy in Jakarta.

The Indian paper said that Lashkar-e-Taibe, another banned Pakistani group whose leader Hafez Saeed was put under house arrest in Lahore earlier this year had organized in 2012 a conference in solidarity with the Rohingya and sent operatives to Bangladesh and Thailand to contact refugees from Myanmar.

Turkish and Indonesian efforts to aid the Rohingya coupled with a request by Britain and Sweden for a meeting of the UN Security Council are in part designed to take the wind out of jihadist sails and pre-empt an escalation in Myanmar and radicalization among the Rohingya. Those are first steps. Without a structural solution and a more universal crackdown on jihadist groups that see mileage in the Rohingya’s suffering, Myanmar’s Bengali Muslims are just as likely to become yet another festering wound that feeds extremist narratives.