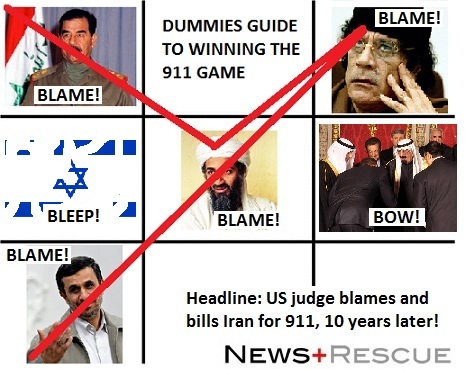 A federal judge in New York has ruled that al-Qaeda and Iran were responsible for the September 11, 2001 attacks and has ordered them to pay victim families $6 billion in compensation. 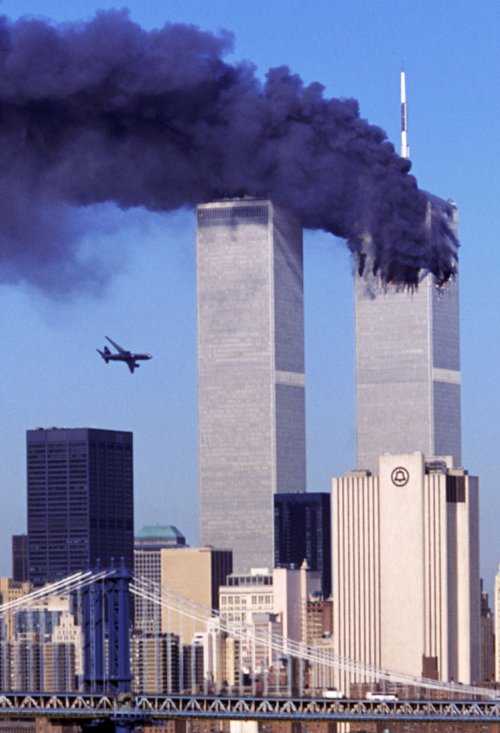 On Monday, U.S. Magistrate Frank Maas imposed civil penalties and said the money would be paid to 110 survivors and the estates of 47 victims.

A plaintiff’s legal team said it may seek the seizure of Iranian assets in order to pay the families.

In December of 2011, a federal district court in Manhattan ruled that Iran and Hezbollah materially and directly supported al-Qaeda in the attacks.

“The families have waited a very long time for this day and they have been through a lot. So I was greatly relieved that the families received an answer to the question that they asked me ten years ago: they asked who was the responsible party? How did this happen? Today a federal court judge has said that a principal responsible party is the Islamic Republic of Iran,” said Thomas E. Mellon, Jr. of Doylestown, Pennsylvania, law firm of Mellon Webster & Shelly, the lead attorney in the case.

Attorneys based their case on conclusions made by the 9/11 Commission’s recommendation “regarding an apparent link between Iran, Hezbollah, and the 9/11 hijackers, following the Commission’s own eleventh-hour discovery of significant National Security Agency intercepts,” according to the Havlish, et al vs. Osama Bin Laden, Iran, et al website.

Although the Commission claims al-Qaeda operatives passed through Iran and officials did not stamp their passports, it also admits (in Chapter 7) that Iran did not have knowledge of the supposed 9/11 plot. Moreover, the families of alleged hijackers Ahmed Alnami and Wail and Waleed Alshehri have denied they traveled to Iran on their way to training camps in Afghanistan.

In addition, although the establishment, including the Council on Foreign Relations, has claimed al-Qaeda and Hezbollah have worked together, there is no concrete evidence of this.

There is far more compelling evidence that the United States government and the CIA were responsible for training and assisting Afghan Arabs who would ultimately be designated as members of al-Qaeda.

Documented evidence reveals that Osama bin Laden worked directly with the CIA and Pakistani intelligence. It is said Bin Laden was personally recruited by the CIA in 1979 in Istanbul. He had the close support of Prince Turk bin Faisal, who was his friend and head of Saudi intelligence (see Andrew Gavin Marshall, The Imperial Anatomy of Al-Qaeda. The CIA’s Drug-Running Terrorists and the “Arc of Crisis”).

And yet to date there has not been a lawsuit launched against the CIA, Pakistan’s ISI, or the Saudis