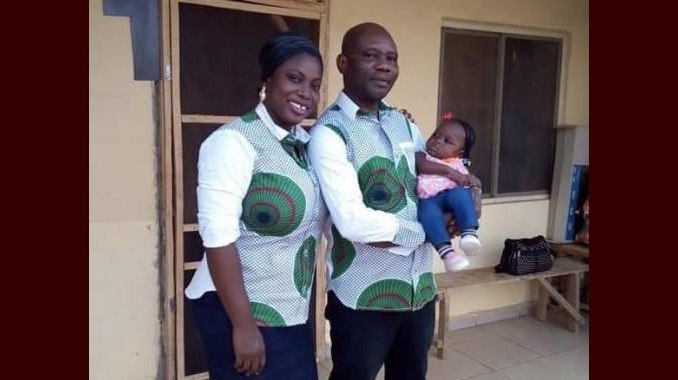 Senior Advocate of Nigeria, Femi Falana, has written to Commissioner of Police, Federal Capital Territory, seeking an inquest into the killing of a journalist, Alex Ogbu.

SaharaReporters had reported the gruesome killing of Ogbu on January 21 during a demonstration by members of the Islamic Movement in Nigeria in Abuja.

The journalist, who was covering the protest, was shot in the head by armed policemen when they opened fire on the protesters.
Falana’s request was contained in a letter obtained by SaharaReporters on Wednesday.

The letter reads, “Since the said Mr Alex Ogbu died in such circumstance as to make an holding of an inquest necessary or desirable, and particularly since the extra-judicial killing was carried out at Berger Area of Abuja, within your jurisdiction and sphere of authority, we request that you employ your good offices to cause an official notification to be issued to the coroner with respect to holding an inquest as to the cause and nature of death of Alex Ogbu.”

Falana noted that the request was predicated on the provisions of the coroners law L.L of Northern Nigerian 1963 CAP 27 as applicable to the Federal Capital Territory, Abuja.

He said that failure by the police to comply with the request within seven days would force him to approach a competent court of law for an order of mandamus.

Police authorities have tried to change the narrative around Ogbu’s death, claiming that he was an accident victim and not killed by policemen.