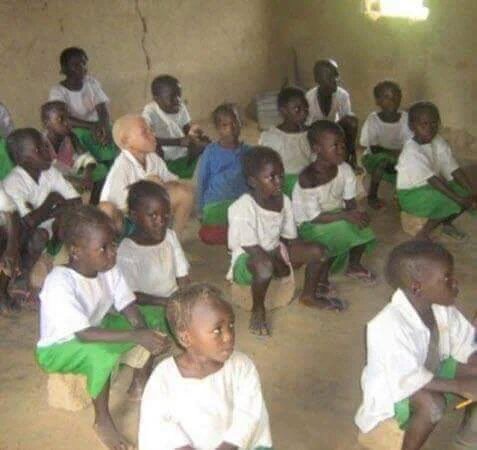 Kaduna State Government, yesterday, expressed concern over the desertion of schools by primary school pupils after taking the free meal offered them.

The pupils have developed the habit of leaving school immediately after the free meal under the guise of going to drink water.

The state’s Commissioner for Education, Science and Technology, Dr. Shehu Adamu, told newsmen in Kaduna that government was disturbed by the situation.

He appealed to parents to ensure that children remain in school after taking their free meals, so as not to jeopardise the programme. Adamu said that parents must also ensure that no child returned home until closing hours, “otherwise the aim would be defeated.”

The commissioner stressed that the programme was introduced to encourage school enrolment, attendance and retention. He said:

“The main goal of the school feeding programme is to attract out-of-school children to school and keep them in class for them to acquire education and better their lives.

“We will not allow a situation where children will just come to school and leave the moment they finished eating their meals; if it is about water, we have already asked parents to provide water for their children.

“Therefore, parents have a responsibility of ensuring that the children do not only come to school on time, but remain in school till closing hours.”

On the delay in paying vendors supplying food under the programme, he said they had been directed to open account with Heritage Bank through which they would be getting their payments.