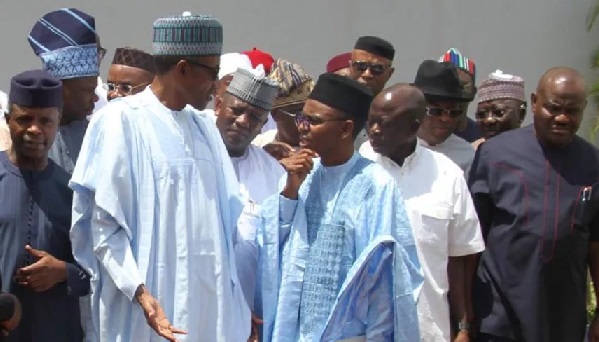 In an attempt to increase its transparency, the Kaduna State government has recently entered into a partnership with the civic technology and transparency advocacy group BudgIT.

Their goal is to institute a digital platform that features an open budgeting system. This platform will let citizens monitor the State’s records, budgets, policies, and funds through their mobile devices.

Today, BudgIT that “the project with Kaduna State Government is to build a STANDARD for State budgets and engagement with the public.”

Their second tweet said “the Project comes at NO cost of public treasury. It will be fully funded by grants and our own resources.”

Governor El-Rufai signed a Memorandum of Understanding with BudgIT to promote accountability and responsibility within the Kaduna State government.

Governor El-Ruai said, “we are delighted to be making this contribution to enhancing transparency, and shredding the veil of secrecy that often marginalizes the citizens from informed knowledge of how public finances are mobilized and utilised.”

The BudgIT co-founder, Oluseun Onigbinde, said: “this initiative is to deepen the interaction between citizens and government, in line with the current mood of the country for increased transparency and accountability.”

According to Onigbinde, the project will start within the next three months after a thorough analysis of the budget. A more extensive disbursement of data to the public will follow that analysis.