The Kaduna State government has again arrested another Kaduna youth for criticizing the policies of the State governor on social media.

Abdullahi B. Z Barazana  who was arrested yesterday night at his residence in Ungwan Sanusi was accused of criticism. Abdullahi B. Z is Member of Peoples Democratic Party PDP. 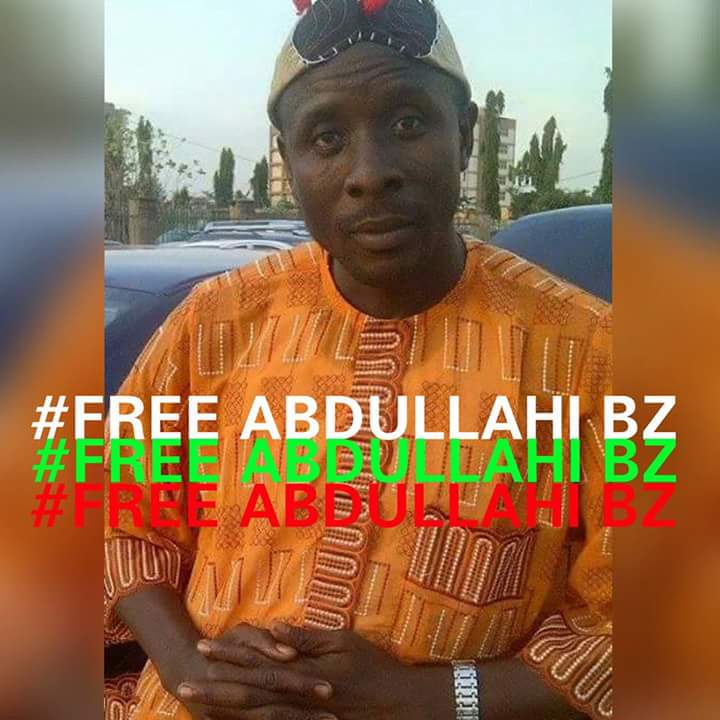 This is one more to a series of such arrests that have been made in that State only among all States in the Federation.

Kaduna State has been on top with controversies and brutality, including suspension of Senators from the APC party, banning beggars, illegal government demolitions, exhumation of graves, massacres of Muslim minorities and demolition of their homes and so much more.

Several activists have been arrested in the State, and people condemned the governor who was known to be a most vociferous social media critic of the then ruling Party before he became governor, riding on Buhari’s back.