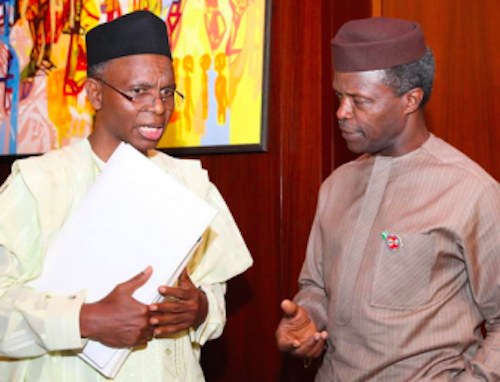 Yesterday 20/07/17, soldiers of the Nigerian Army were spotted giving cover to labourers hired by the government to fence the plot where our Hussainiyyah (Islamic center) stood before its destruction by the Military during its genocidal onslaught in December 2015.

The Kaduna State Urban Planning & Development Agency (KASUPDA) and its officials however are claiming ignorance of the development at the site when contacted. This has fuelled the suspicion that this is a federal government project under the direct supervision of the military, who have harboured a secret desire to usurp the property for so long. 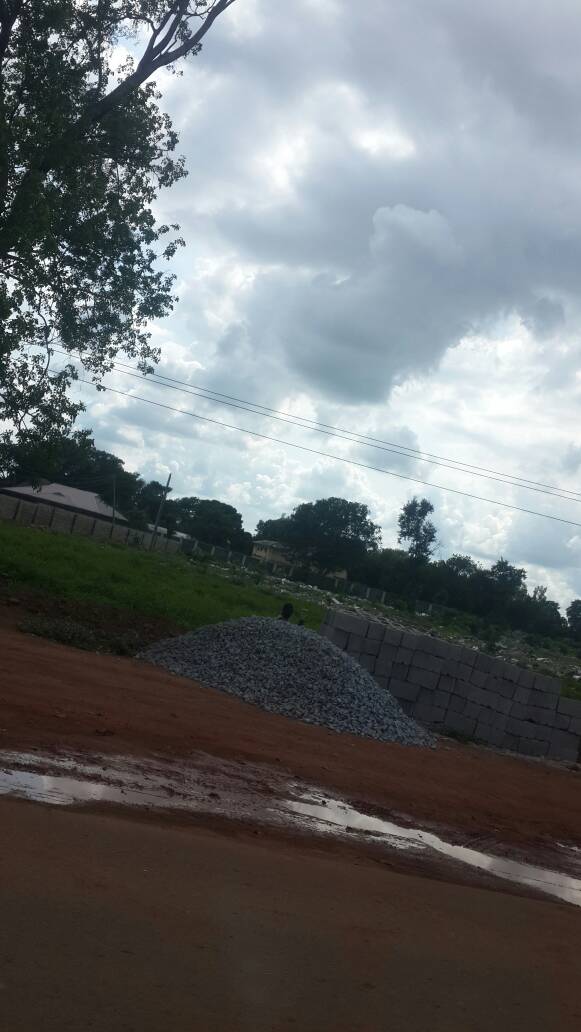 We will like to draw the attention of the public and the international community to the fact that the land housing our Islamic centre, Husainiyyah Baqiyyatullah, was legitimately acquired from those who held title to the property. We have all the necessary duly certified documents and papers to that effect. Although it was unjustifiably vandalized by the unholy alliance of the military and the Kaduna state government under the tutelage of Elrufai, the plot remains ours. Therefore, the federal government has no right to start developing a property that does not belong to it. This is a trespass of the highest order.

It is also noteworthy that the destruction of the Husainiyyah complex is part of a current legal tussle before federal courts in Kaduna. Furthermore, the site is a crime site, where extrajudicial murder of hundreds of citizens by the government took place. It is morally wrong for the government to therefore temper with evidence.

Evidently, this recent attempt to usurp our landed property is a further deprivation of our fundamental rights. Again, we believe that the attempt at fencing the plot is yet another effort at concealing the atrocities carried out by the Army during the December 2015 massacre.

The timing of the construction baffles analysts, as it comes at a time when the Federal Government is reported to be seeking peaceful ways to solve the problems and uncertainty the continued incarceration of Sheikh Zakzaky, our revered leader, is generating the world over. It seems the hawks in government are making a fresh attempt to swat the peace overtures the same government is making on the Zaria genocide carried out by its Army. We will like to remind these hawks that according to the Rome Status that established the International Criminal Court (ICC), destruction of religious site like Zaria Hussainiyya is a war crime.

It should be clear that we cannot be intimidated in anyway. We will keep on demanding for our rights as enshrined in the constitution legally and through peaceful protests that we are known with since time immemorial. We once again reiterate our demand for the immediate and unconditional release of our Leader, Sheikh Zakzaky, his wife and all others being detained.