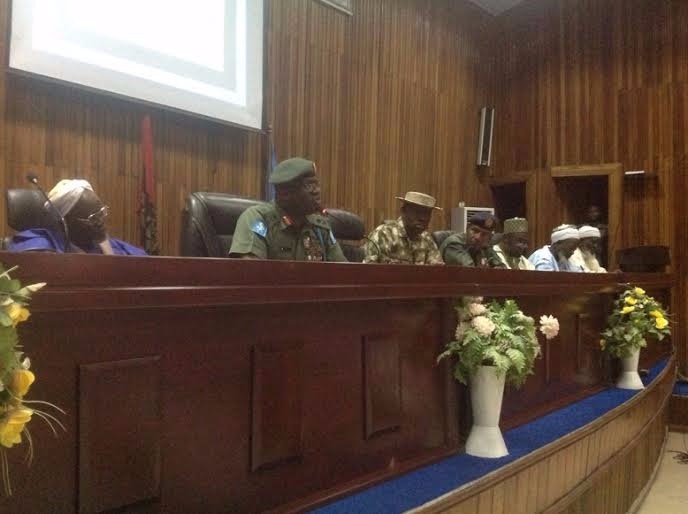 The Nigerian army has been accused of sponsored religious manipulation. In a meeting today in Kaduna organized by the GOC, the army allegedly selected a group of mostly fanatic Wahhabi and Takfiri-Sunnite sect extremist scholars to bribe and play on their extremist fundamentalism towards fomenting increased anti “Shia” persecution and hate, and support for the recent pogrom against members of the Islamic movement. 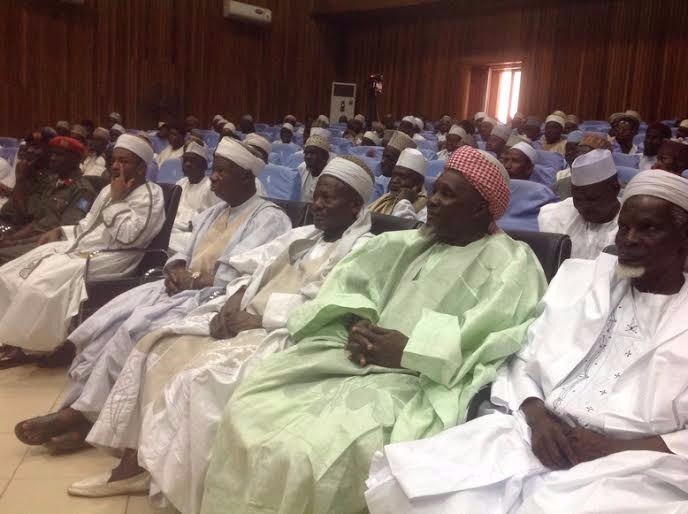 The Islamic Movement in Nigeria IMN is aware of a meeting organized on 14th January 2016 by the General Officer Commanding 1 Mechanized Division Major General Adeniyi Oyebade, with members of some Islamic sects and some Muslim Chieftaincy title holders in Kaduna, where the GOC made all efforts to convince them of the justification of killing over 1000 members of the Islamic Movement. After which he gave them N500,000.

The GOC carefully selected Wahabi sect scholars that have always rivaled the IMN and operated campaigns of calumny and concocted lies against the IMN, to commune in finding ways to wipe out the Islamic Movement and seek their support in that.

He constructed a story to convince the scholars and chiefs that the Army acted angelic and that he pleaded with the members of the Movement all through to surrender for a cordon and search operation, which the IMN resisted.

We wish to state here that he as a Christian, the GOC himself is not safe from those religious bigots he is communing with to fight Shi’ites because of their of religious intolerance and this could be supported with the statement made to the press after the meeting by Sheikh Zakzaky’s elder brother, Sani Yaqoub, who said the Shi’ites, Jews, and Christians are of the same ilk. 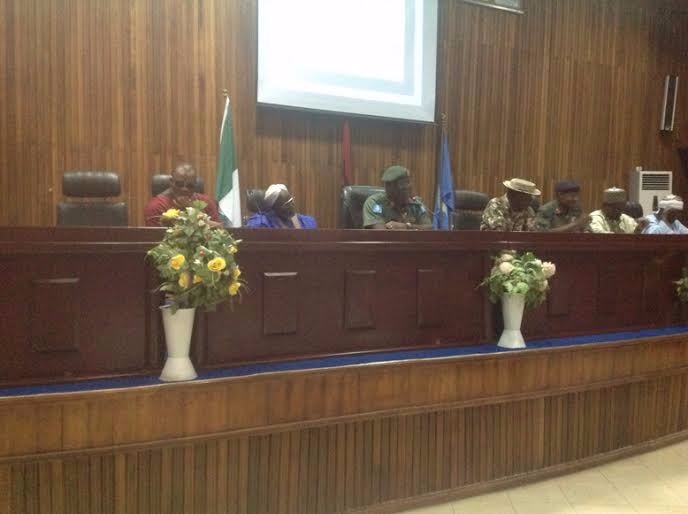 The IMN needs not respond to the malice and concoctions in the GOC’s tale of the unfortunate killing spree he spear-headed on 12-14th of December 2015 because everything is now clear to the world that the attack was pre-planned and deliberate and no amount of fabrications could change that.

More so, the GOC must have been out of touch with the recent events where the generality of people, both home and abroad have condemned the propaganda movie he showed to the scholars, created to demonize the IMN as a potential security threat as simply a way of seeking cover-up and justifying the acts of extra-judicial killings.

Since the Army has announced that it has no apology for killing unarmed men, women and children of the IMN, and that it had no issues with the IMN, why is it afraid and running around to connive and bribe people to defend it?

We challenge the government and the Army to summon courage and release the revered leader of the Movement, His Eminence, Sheikh Ibraheem Zakzaky, other members of the Movement and also hand over the corpses of those they murdered. 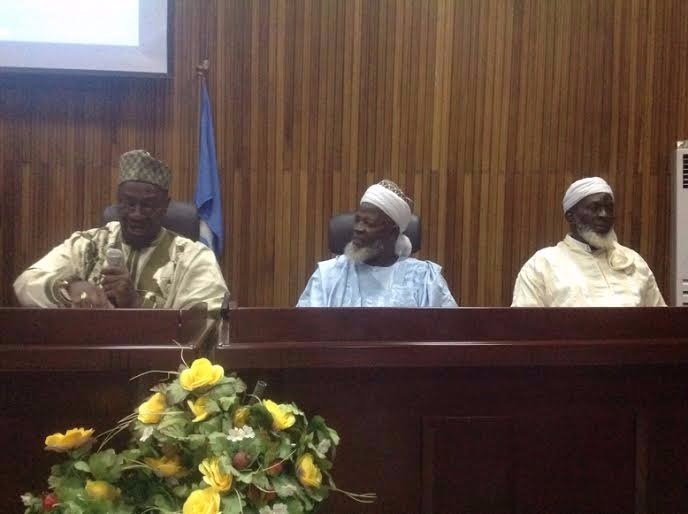 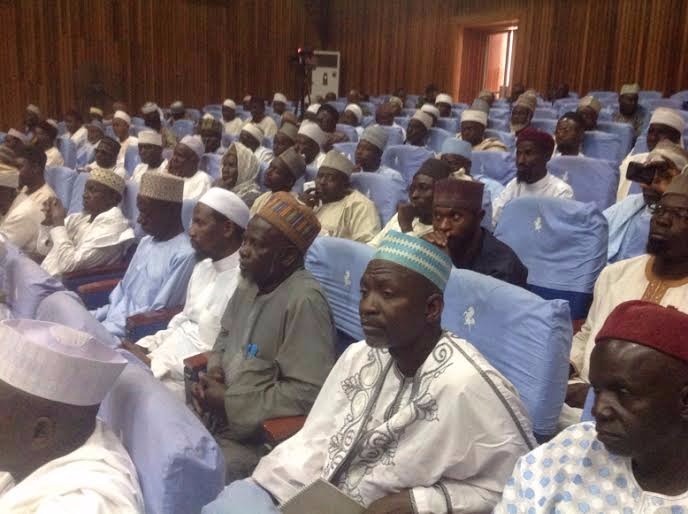 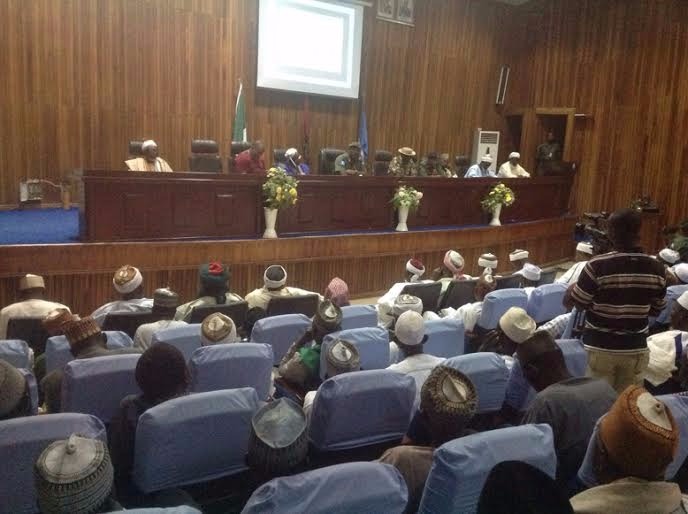 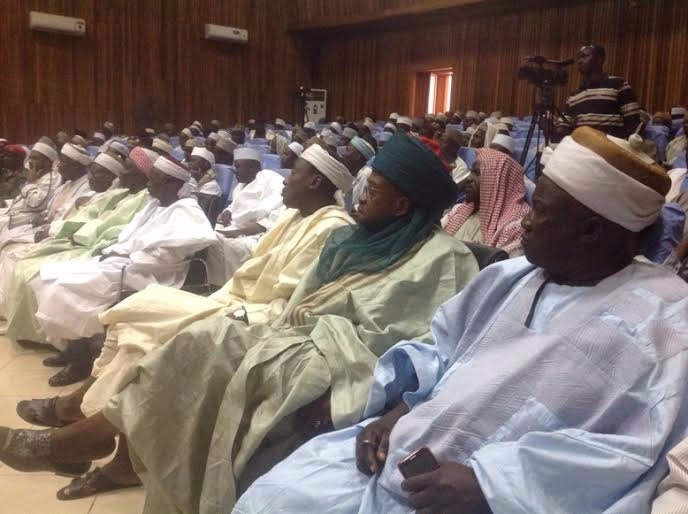