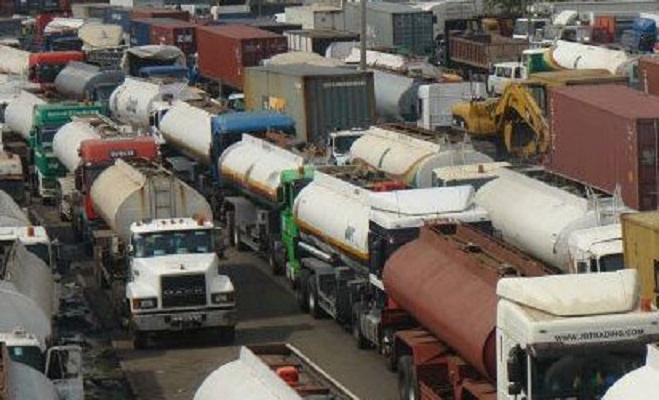 The Vice Chairman of the association, Alhaji Abdullahi 63 and 34 others were also in detention.

It was gathered that the two factions clashed which resulted to death with many members of the group injured.

Newsrescue recalled  that Comrade Nuhu Mohammad Intelligent and  Comrade Gambo Tuge  were all vying for same chairmanship position which was the genesis of the crisis.

It was gathered that a petroleum tanker and   two vehicles were set ablaze during the clashed.

A police  source said  leaders of the group were paraded  yesterday (Wednesday) at the police headquarters in the state.

” Our CP gave the directive for them to be charged  to court immediately after their arrest that same day. They were about 36 suspects,” he said.

Another tanker driver closed to one of the factions who pleaded for anonymity  confirmed that their leaders were remanded in prison.

” They were  taken to kaduna prison after been charged to court because their bail was not granted,” he said.

He  revealed that the trial will commence on 16 January.