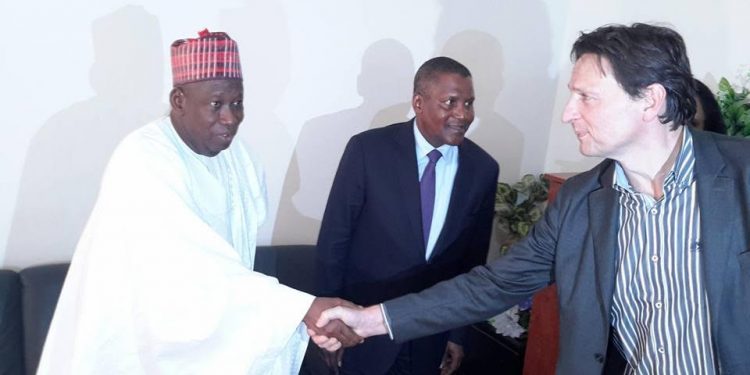 UNREMITTED ALLOWANCES AND THE FATE OF KANO STUDENTS ABROAD

I, with utmost necessity, express our frank concern over the non-payment of monthly upkeep, tuition fees and accommodation allowances to the students sent on scholarship by the Kano state government of Nigeria through the state scholarship board to study in various Universities around the world, notably those studying Medicine, Pharmacy, Physiotherapy and Nursing in India (SHIATS, BAPUJI, KRUPANIDHI, SSIMS AND DAYANANDA SAGAR INSTITUTIONS), Egypt (OCTOBER 6 AND ALMANSOURA UNIVERSITIES) and Sudan (ELRAZI, AHFAD AND OMDURMAN UNIVERSITIES).

Those of us studying in Egypt and Sudan have not receive tuition fees for the remaining 3 years of their studies, no accommodation fees for about 7 months and no upkeep allowances for 9 months, because of this the school threatened to stop them from writing end of session exams and also the foreign registration office refuse to extend their visas.

The students have been stranded, disorganized and some are evicted from their flats for not respecting the terms of contract signed with their respective landlords as consequence of the unpaid allowances.

Also, majority of the students sent to India received upkeep allowance for only 3 months of the academic year JULY 2015-JUNE 2016 and this money has since finished, while students from SSIMS davangere in particular have not receive a penny for the same academic year, thus it became difficult for them to get 3 square meal a day and to meet their daily needs, making life unbearable.

All calls to the concerned offices proved abortive, hence the need for the peoples’ voice as our last resort.

I therefore write this open letter to all those that can help to at least plead with the officials in charge on our behalf.