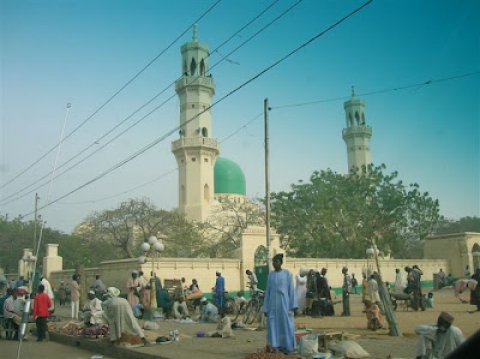 A commercial motorcyclist, Ali Harazumi Hamisu, has reportedly committed suicide after the state government effected a ban on their operations in the Kano metropolis.

Reports say the deceased had lost his two wives due to his inability to fend for them after losing his job as a commercial motorcyclist.

The state government had issued a ban on motorcyclists to curb the incessant attacks by gunmen who operate using these mode of transportation.

A resident of Jaen Lavin Makera where Hamisu lived spoke on the incident saying, “We were surprised Hamisu could go to the extent of taking his own life. He was such a quiet and peace-loving man.

“Things went so bad for him when they banned commercial motorcyclists. He could not find alternative means of livelihood. He had been doing menial job to sustain his family. He must have taken that option out of frustration,” the resident said.

Alhaji Yakubu Hamisu, elder brother of the deceased also said that, “the late Ali had separated from his wives and was unable to pay for his house rent owing to the loss of his job. His wives had to divorce him because he could no longer take care of their needs.”