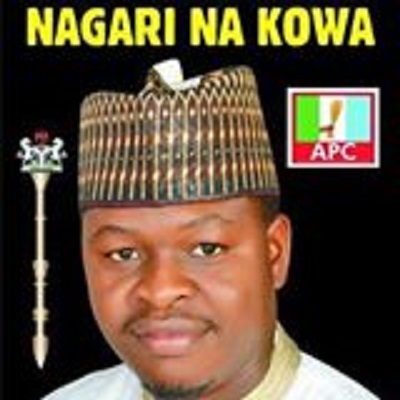 Innalillahi wa’inna ilaihi rajiun. Allah ya karbi shahadarsa. we just received the confirmation report that Faisal Musa Kaftan was among the 700 people that lost their lives at the recent incident in Minna, Saudi Arabia.

Until his death he was the member representing Katsina’s Jibia local government in the state house of assembly. May Allah subhanahu wata’ala forgive him his trespasses and grant him jannatul firdausi as his final abode and also give his family the fortitude to bear his lost.