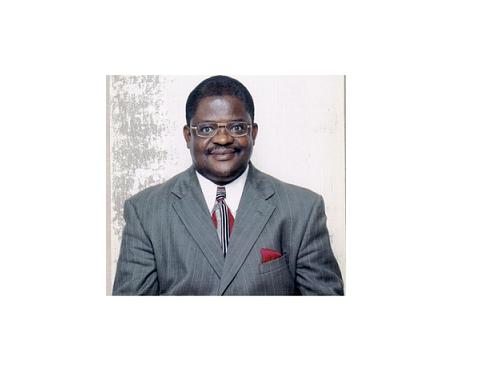 Time has come for Africans especially, the clergy and the intellectuals to challenge the sexual imperialism that is being spearheaded by the United States and the United Nation. Africans should take Jesus’ statement in the Gospels of Matthew and Luke (Matt. 4 and Luke 4) seriously, “Man shall not live by bread alone but by every word of God.” African nations should not sell their soul for economic expediency at the expense of the moral virtues of the citizenry. Gay Rights are not human rights. Gay Right is an aberration that is being imposed on Africans because African nations have become dependent on Western handouts. Gay Rights are being forced on African nations.

Time has come for African nations to harness the God-given natural resources and use the money to promote thesanctity of life and infrastructure in Africa. It is time that Africa weans itself from the total dependence on Western foreign aids, which come with strings attached; one of which is the Gay Right Agenda that is being forced on African nations. Africans should resist and reject such an abominable agenda. This calls for our political leaders to desist from greed and avarice and use the national coffers for the betterment of Africans.

Africa as a continent has a plethora of social, political, and moral challenges and problems. Therefore, we do not need to add to our woes. God has been good to us. Therefore, let us not do anything that will incur His wrath on us as a continent. We have come too far to put ourselves in moral and spiritual shackles in this post-independence era. A word to the wise is enough.

Can the General Secretary of the United Nations force the Gay Agenda on South Korea? Even right here in the United States how many states have embraced the Gay or Homosexual Agenda? Out of the 50 states only 13 states have embraced this aberrant agenda. How then can President Obama, Prime Minister Cameron of United Kingdom, and the UN General Secretary impose Western Sexual Imperialism on African nations?

I appeal to the African Union to reject such imposition of deviant and immoral lifestyle on African nations. Time is ripe for African nations to become good stewards of our God endowed national resources in order to be self-reliant and independent of Western economic aid that come with such unhealthy conditions. It is our beggarly lifestyle as African nations that results in this paternalistic and imperialistic attitude from the West. There is nothing like free lunch.