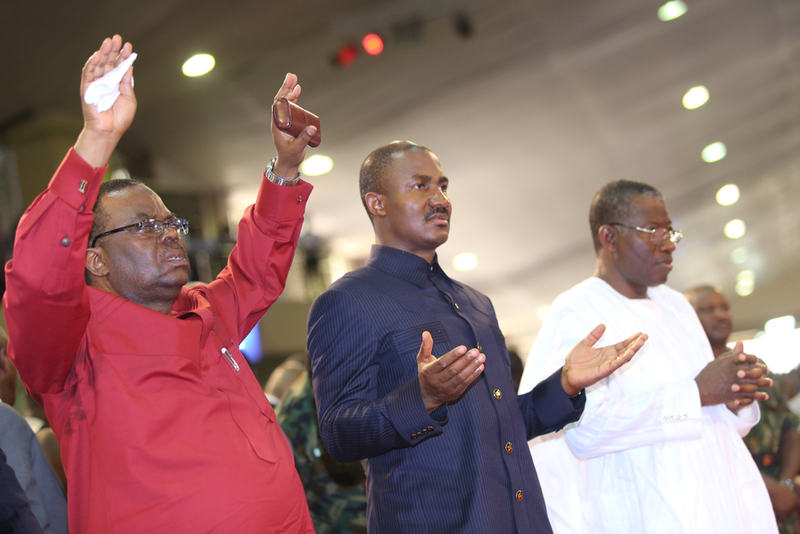 SaharaReporters can report authoritatively that John Kennedy Opara, the Executive Secretary of the Nigerian Christian Pilgrim Commission (NCPC), has been delivering millions of Naira in bribes to some Christian pastors on behalf of President Goodluck Jonathan.

The money is meant to buy their support of the candidature of President Jonathan in the February 14 presidential elections.

The NCPC boss, our investigation revealed is a member of Jonathan’s kitchen-cabinet specifically saddled with the responsibility of mobilizing Christian leaders.

Okpara is described as being close to prominent Pentecostal pastors in the country, and as serving as a middle man between Jonathan and Christian communities over vital issues.

A credible source said that in that capacity, he visited some key Northern states including Kano, Kaduna and Sokoto.  Meeting with the Christian leaders, he first explained the ‘dire need’ for Jonathan to be re-elected, before delivering the largesse to them.

The pastors who met with him in the hundreds, were offered N50,000 as each, while some senior Pentecostal leaders were paid in hard currency.

Okpara is said to have so far facilitated the disbursement of public funds running into millions in the name of Jonathan’s campaign.