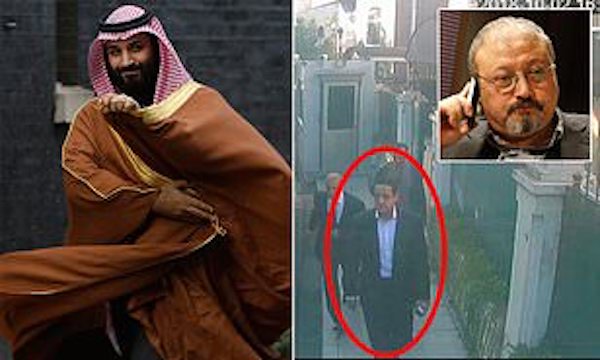 Detectives are hunting for a suspect in the gruesome murder of Fahim Saleh, the Chief Executive Officer of Lagos-based motorcycle-hailing company, Gokada, in New York, United States of America on Tuesday.

The decapitated and dismembered body of Saleh, 33, was found in his luxury Manhattan apartment following an alarm raised by his distraught sister.

According to the New York Post, his arms and legs below the knees were removed, and body parts found in different plastic bags next to a plugged-in electric saw.

The sister made the shocking discovery when she went to check on Saleh after not hearing from him for a day.

Police believe they have surveillance footage of the suspect entering the building on Monday and then using the elevator with the victim.

Reports say a CCTV footage shows the suspect wearing gloves, a hat and mask covering his face, and carrying a bag.

He waited to enter the elevator with Saleh, and as they both rode up to the seventh floor, Saleh appeared suspicious of him.

“The perpetrator had a suitcase. He was very professional,” the Daily News quoted a police source as saying.

The attacker reportedly struck immediately after the deceased stepped out of the elevator, which opened directly into his apartment.

He fell to the floor after either likely being shot or stunned, the footage reportedly shows, according to the Daily Mail.

The killer is believed to be a professional considering the way he carried out the attack, leaving very little blood at the scene.

Police detectives are trying to find out whether the arrival of the victim’s sister interrupted the dismembering of Saleh’s body.

Born in Saudi Arabia to Bangladesh parents, the millionaire tech entrepreneur was said to have moved into the $2 million (N760 million) apartment in late 2019.

The paper said the company was forced to migrate from a ride-sharing service to a delivery courier after laying off workers.

Friends describe Saleh as a self-made millionaire who had a passion for gadgets and video games.