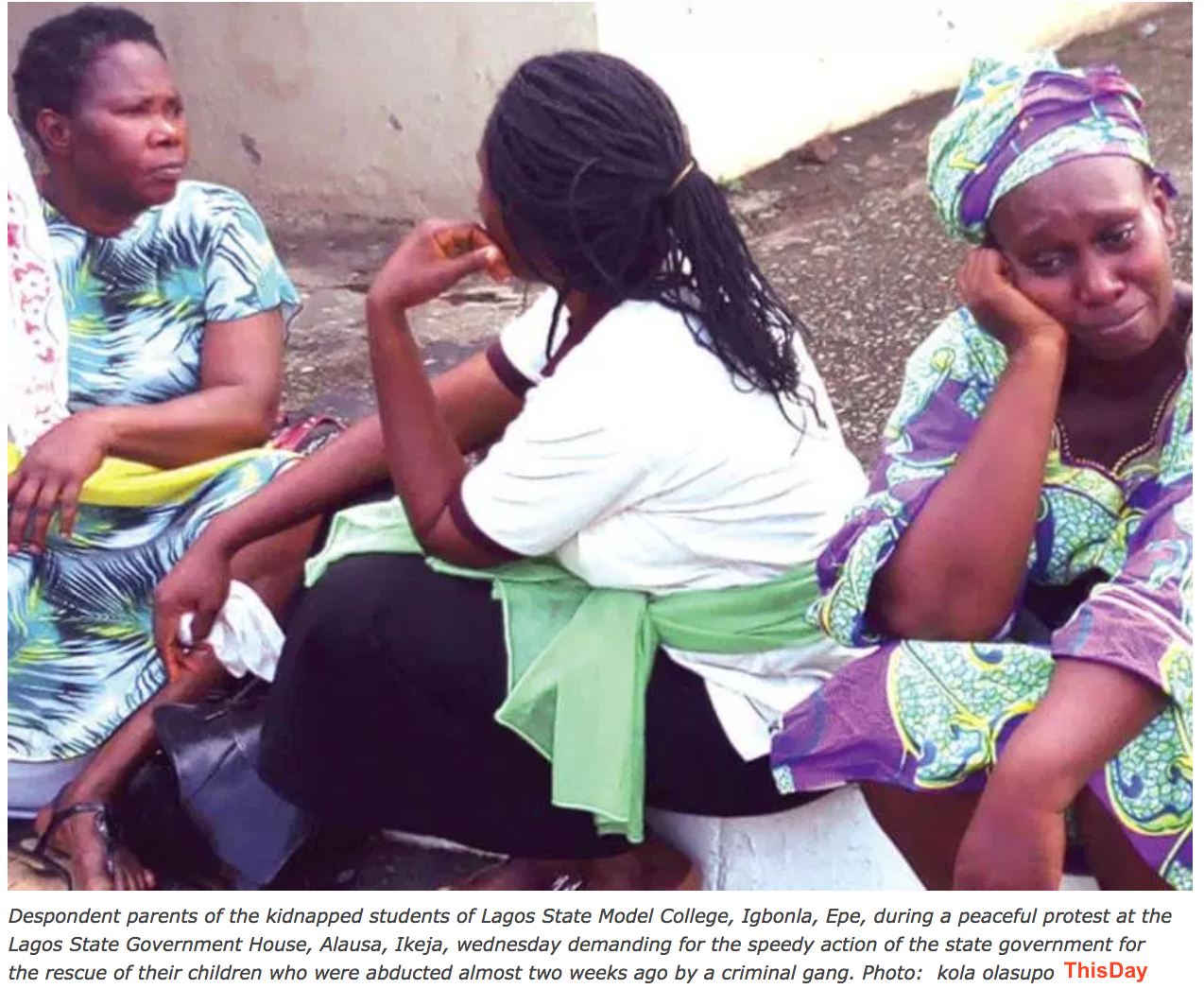 A Kaduna lawmaker who was kidnapped on Friday has been freed.

He was abducted on Friday, between Kaduna International Airport/ NDA roundabout and Buruku while on his way to Birnin Gwari after closing from the State Assembly.

His abductors left the car he was driving along the road. The car was recovered and taken back to Kaduna.

The chairman of the Assembly’s committee on information, Goro Shadalafiya, on Sunday said Mr. Isa was released unharmed by his abductors on Saturday morning.

He did not mention whether any ransom was paid to secure the lawmaker’s release.

While calling on security agencies to improve on their surveillance , he appealed to Nigerians to be vigilant, saying security is the business of all.

“The state assembly has amended the kidnapping law so as to make it stiffer so that when a kidnapper is arrested and punished according to the law, it will serve as a deterrent to others.

Mr. Shadalafiya condemned kidnapping in the state and advised the perpetrators of such act to change for good and embrace God in their dealings.