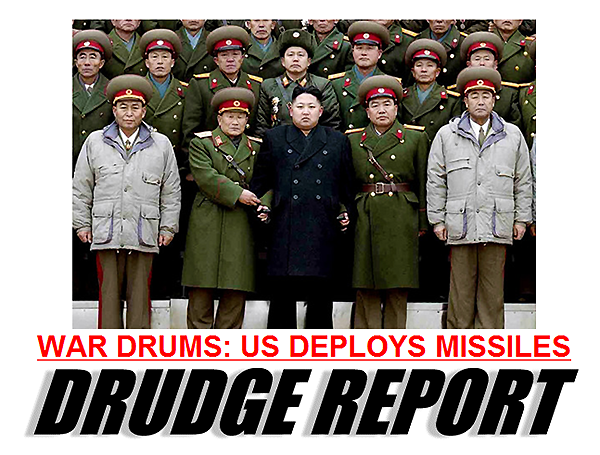 (CNN) — North Korea’s leader has approved a plan to prepare rockets to be on standby for firing at U.S. targets, including the U.S. mainland and military bases in the Pacific and in South Korea, state media reported.

In a meeting with military leaders early Friday, Kim Jong Un “said he has judged the time has come to settle accounts with the U.S. imperialists in view of the prevailing situation,” the state-run KCNA news agency reported.

“If they make a reckless provocation with huge strategic forces, [we] should mercilessly strike the U.S. mainland, their stronghold, their military bases in the operational theaters in the Pacific, including Hawaii and Guam, and those in South Korea,” KCNA reported.

Analysis: Just what is Kim Jong Un up to?

Kim’s regime has unleashed a torrent of threats in the past few weeks, and U.S. officials have said they’re concerned about the recent rhetoric.

“North Korea is not a paper tiger, so it wouldn’t be smart to dismiss its provocative behavior as pure bluster,” a U.S. official said Wednesday. Read more