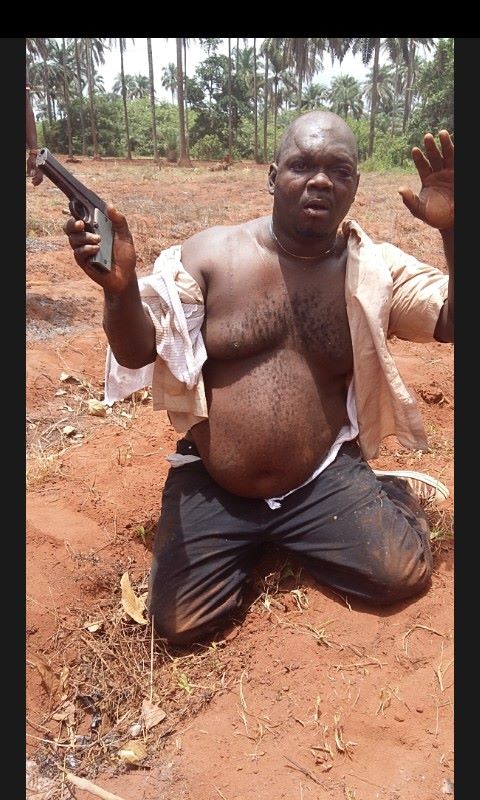 The current Cashier of Olamaboro Local Government Area, Mr Friday Onu and his associate, a dismissed police officer who was simply identified as “Biggie” have both been apprehended by security agencies at Ajaka the headquarters of Igalamela/Odolu local government while on a mission to disrupt the rescheduled House of Assembly election in Igalamela/Odolu local government. 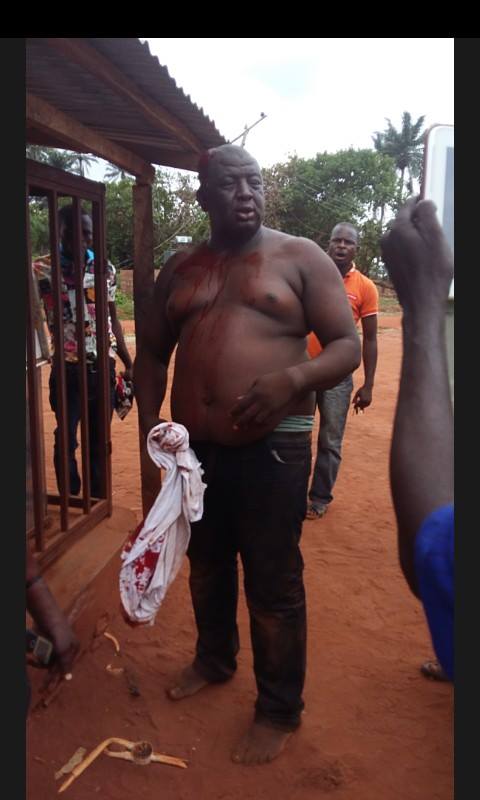 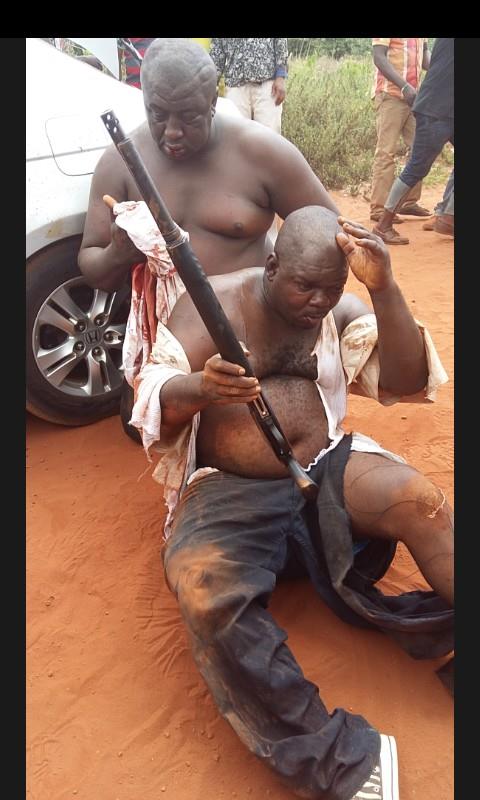 The suspects were arrested in possession of deadly assault weapons. The suspects were allegedly brought in by the a member of the House of Representatives Hon Ismail Inah and a retired Air Vice Marshal, Saliu Atawodi to rig the rescheduled election in favour of the APC.

There were pockets of violence at Okpachala, one of the polling units were the State Chairman of the NUJ, Alhaji Alih Atabo was said to have suffered violent attacks in the hands of thugs working for the All Progressive Congress.

The incumbent, Friday Sani is reported to be heading for a landslide victory from the result collated from the eleven polling units where election was rescheduled.