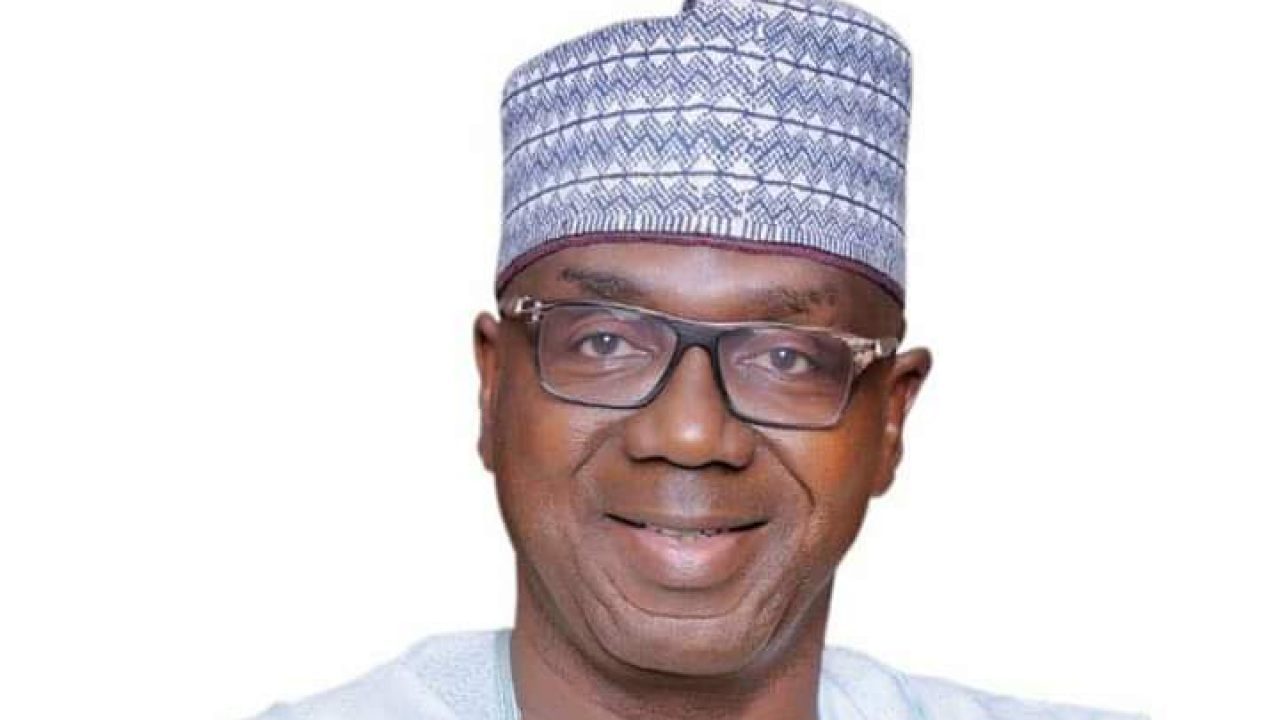 At the age of 22, Shamma Al-Mazrui was appointed as a Minister at the United Arabs Emirate (UAE) in Feb. 2016, making her the youngest member of the UAE Cabinet.

At the time of her appointment 3 years ago, she’s 4years younger than Joana Kolo, a 26 years old commissioner nominee by the Kwara State Governor, Abdulrahman Abdulrazaq.

Today, Shama is 25years old and one of the most active ministers in the UAE.

In Australia however, the youngest minister is Wyatt Roy, who was only 25years old, when he was appointed.

Unlike Shama, who is currently serving in a youth focused ministry as minister of youth in UAE, Roy on the other hand is heading one of the most powerful ministries in Australia, as the minister of innovation.

These are examples of young people without experience, doing greatly when given leadership responsibility.

Few days ago, the progressive Governor of Kwara State, Abdulrahman Abdulrazaq also nominated a 26years lady, Joana Kolo as a commissioner in the state, throwing young people across Kwara into wild jubilation.

Many are excited and are celebrating, because for the first time in a long time, Kwara State now have a governor who not only value young people genuinely, but will also fulfil all promises made to them during the electioneering campaign.

By nominating Joana to serve as a commissioner in Kwara State, Governor Abdulrahman is simply fulfilling his promise of making his administration youth driven.

It should be recalled that during the electioneering, Governor Abdulrahman repeatedly promised the young people of Kwara State that his government would give priority to youths and even after assuming office as governor on may 29, he repeatedly re-echoed the promise, signifying his determination to fulfil it.

Like a man, whose words can be taken to the bank for cash, Governor Abdulrahman has fulfilled another of his promises by nominating a youth, in the real sense of it as a commissioner.

However, there are people not happy with this development.

It has been observed that some political players in the state are raising concerns about the nomination of this young lady as a commissioner. Their argument is that, she is too young and too inexperienced to bring any value to the government.

While their concerns is worthy of note, i think it is not appropriate to conclude on a person, before knowing the person.

I am of the view that, those who have already marked Joana’s script, even before she enters the exam hall are doing so for their own reasons, not necessarily out of concerns for the state.

Their opinion about her is of no value because the governor who nominated her knows the value she is bringing to his government.

Whether or not, she can perform, will only be tested after she has been given a chance, which the governor has rightly given her.

It is also important to note that, the will of a man, will always make a way for him.

The determination to succeed supersedes all ages and experiences and Joana’s young age, and perceived inexperience are not a minus, if she’s prepared to succeed.

Abdulrazaq Hamzat is the Convener of Kwara Must Change.