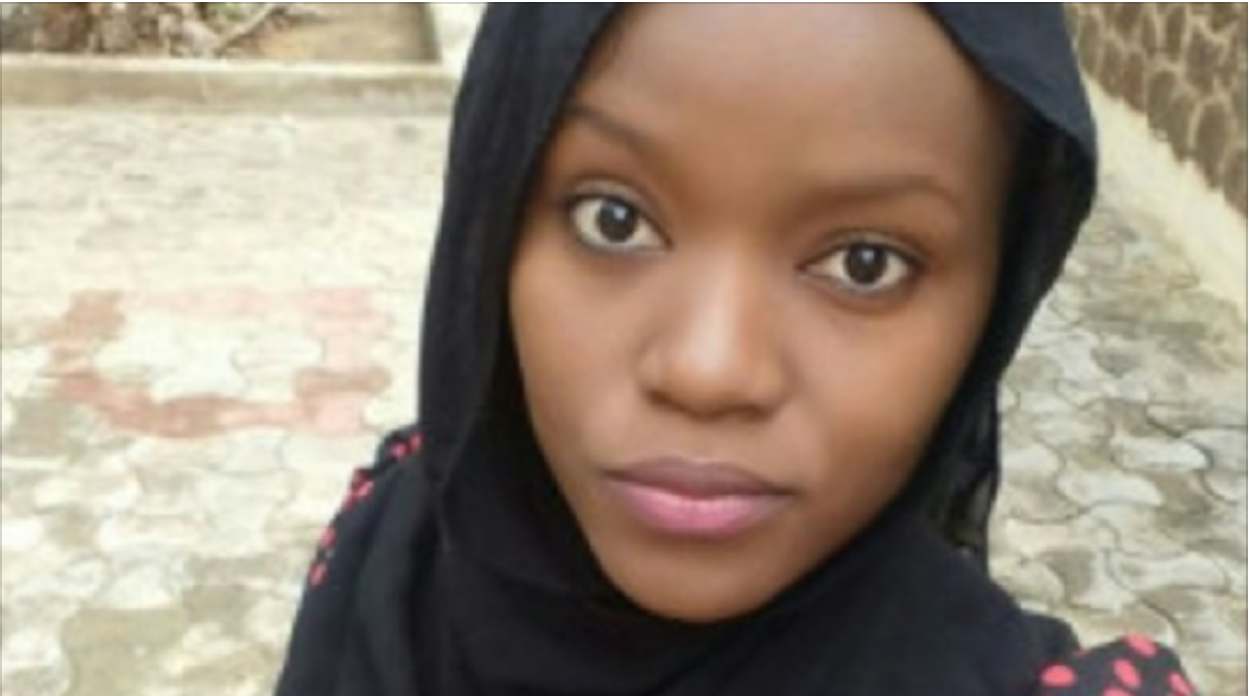 Amina Yahaya has achieved the feat of becoming the first female student union leader in northern Nigeria — for the first time in more than three decades.

Aside breaking the norm of male leadership, Yahaya, a 400 level student of English, is also the first woman to lead the students of Usmanu Danfodio University, Sokoto state.

She is believed to have contested the post and won in the early 80s, which earned her the record of the first female to lead a student union in Africa.

Speaking to the BBC Hausa service, Yahaya said she didn’t always get the support of her female colleagues.

“When it comes to leadership issues we [women] are own enemies”, the new student union leader said.

“We don’t support one another mostly because some of us assume that ‘women are arrogant’ so I won’t support her. When I came to this university, there was only one female professor in my department. She’s been my role model.”

Yahaya, who was elected vice president of the school’s union in September 2015, took over the office on Wednesday after the impeachment of the elected SUG president.

On Wednesday, Umar Faruk Sai’d, the former student union leader, was impeached after getting a ‘no confidence’ vote from the legislative arm of the student assembly.

Sai’d was accused of abusing the provision of the union’s constitution by withdrawing N200, 000 from the coffers without approval, among other alleged misdemeanours.

In the interview with BBC, Yahaya further disclosed her aspiration to go into national politics in the future and possibly break more glass ceilings.

In May, Lauretta Obakpolo, another female 400-level Pharmacy student, was elected president of the Students’ Union Government (SUG) of the University of Benin (UNIBEN).

Obakpolo beat five other candidates to win the election with 2,283 votes.

Beatrice Hamza Bassey led the student union of University of Maiduguri (UNIMAID) in 1994.

TheCable reached out to Hamza, a New York-based lawyer, who disclosed that during her time, “the chairperson of SUG was synonymous with the president of SUG”.

The fact that both titles were interchangeably used over two decades ago, makes her the second female SUG leader in the north, after Najatu Mohammed.

“I am very pleased to see more women assuming that role. I hope we continue to see more progress in that direction”, Hamza told TheCable.