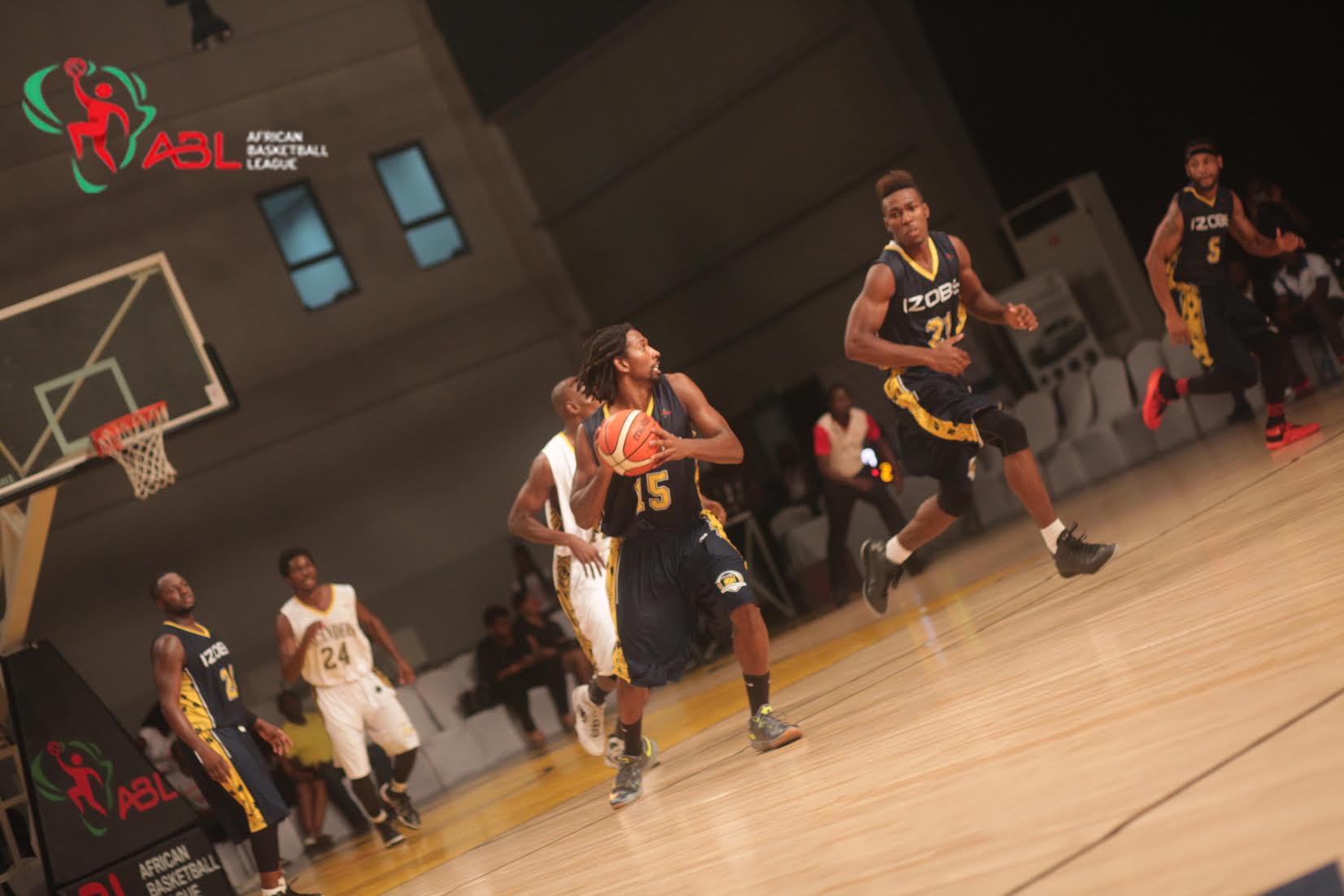 The Lagos Islanders have increased their total number of wins in the ongoing Africa Basketball League to four after recording a slim victory of 71-69 points over Libreville Izobe in their last outing on Friday 15th April at the Landmark Centre.

The Coach of the Islanders, Lateef Erinfolami-tutored side put up a resolute performance before finally seeing off Izobe as they lost the first three quarters but rallied to win the final quarter in grand style.

Izobe, who are being handled by Coach Ba Alphonso, started as the better team, winning the First Quarter 22-19 and following up with another win in the Second Quarter 14.

It was already looking like a good day in office for the Gabonese side as they won the Third Quarter 19-17.

However, Lagos Islanders turned the corner in the final quarter where they recorded a 21-10 win to thus end the game on top with 71-69 points.

Afam Muojeke was the star-man for Lagos Islanders on the night as he had a massive 26 points to his name.

Muojeke yet again proved to be the lethal weapon in the Lagos Islanders’ arsenal as he quietly routs yet another opponent in the ABL.

For now, Lagos Islanders are in the number one spot in the ABL league with 14 points after amassing four wins from six games.

The half time performance was mind blowing as dance queen, Kaffy and her crew brought down the arena with electrifying dance steps which left the crowd astonished.