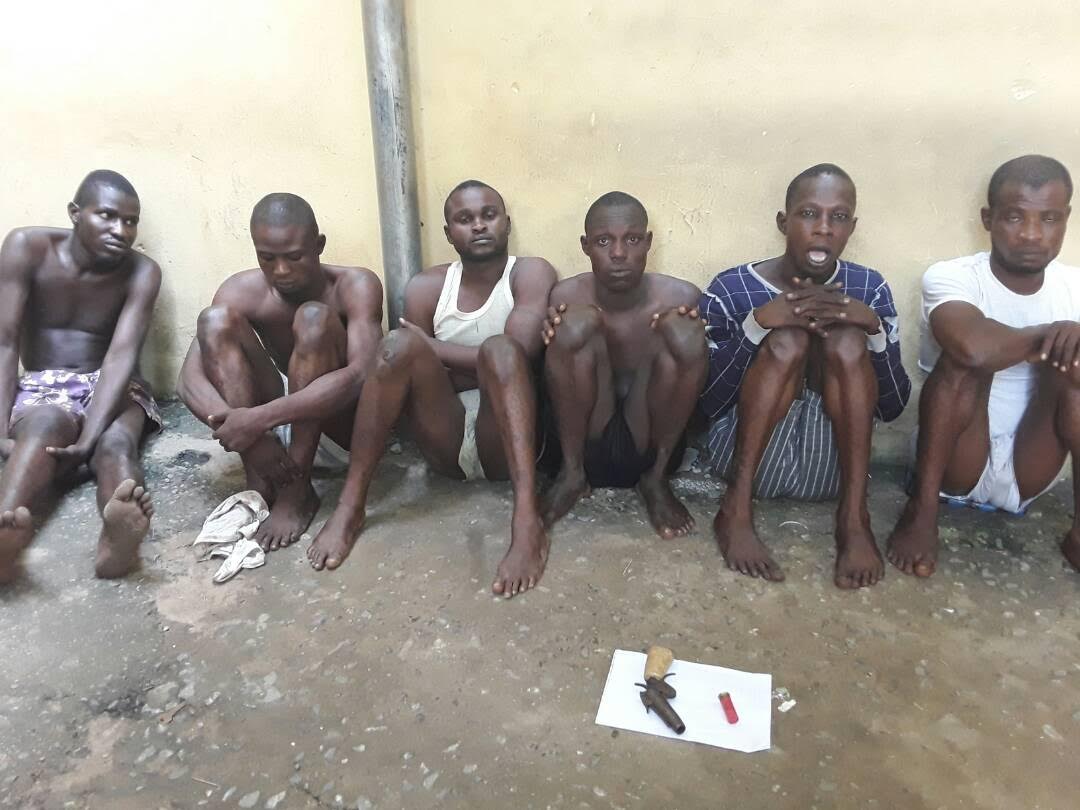 The hoodlums were apprehended by operatives of the command on patrol at Progress Hotel situated along Agbara road.

Items recovered include a knife, a locally made pistol and a live cartridge.

A green Peugeot 206 with no registration number, which they used for their operations between Lagos and Ogun state was also recovered. 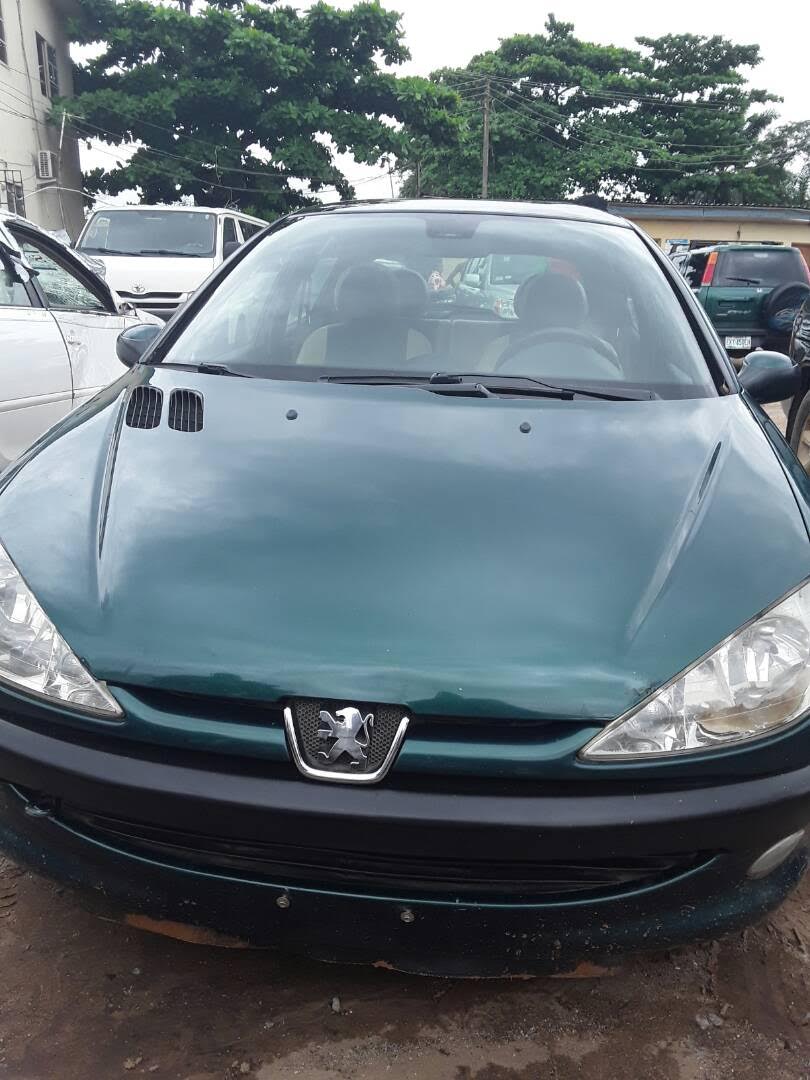 The suspects, found with exhibits have made confessional statements and are giving useful information to the police to track other gang members

According to the Lagos Police Public Relations Officer, PPRO ASP Olarinde Famous-Cole, investigations are ongoing and effort is on to arrest other gang members.

Famous-Cole therefore advised members of the public to be vigilant as they go about their daily activities.