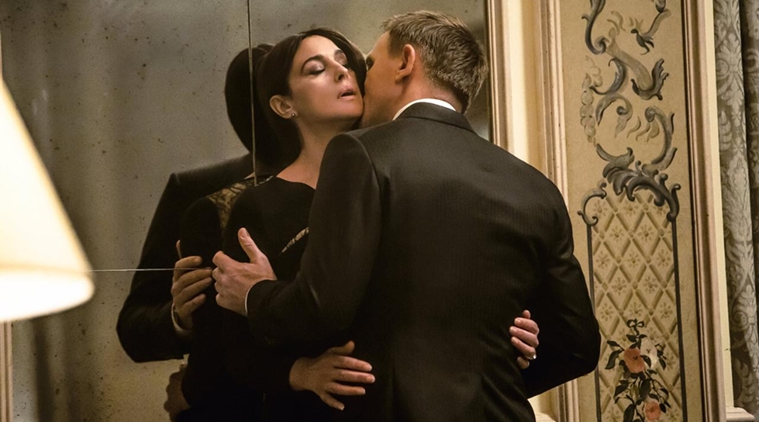 The new James Bond film Spectre was cleared by the India movie Censor Board Of Film Certification (CBFC) with a ‘UA’ certification only after four cuts for lewdity and verbal slurs. The visual cuts to the movie were made for kisses deemed too long by the board.

A source according to DNAIndia said, “Both of Daniel Craig’s kisses with his co-stars have been reduced by 50 per cent. The censor board had nothing against James Bond kissing. But the length of the kisses were found to be unnecessarily excessive. We heard that Ranbir Kapoor’s kissing scenes in Tamasha has also been reduced by half. We wonder how the Censor Board decides how much kissing is enough.”

The “F” word and “a** hole were also censored in the Bond movie.