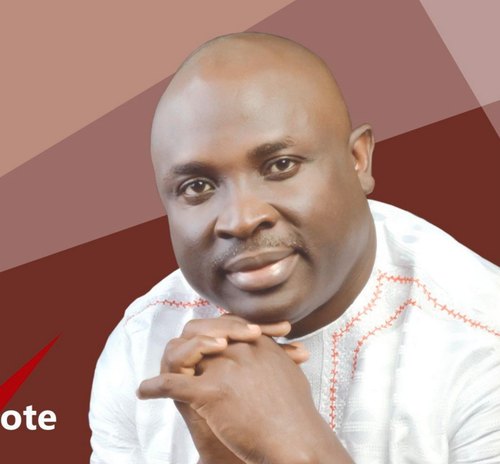 The Chairman of the Brass Local Government Area òf Bayelsa State, Mr. Victor Isaiah, has given a vivid account of how a top Chieftain of the All Progressives Congress, Mr. Israel Soni-Goli, led thugs to unleash mayhem in Brass on Tuesday, November 7, 2017.

Sunny-Goli is the honorable member representing the Brass Constituency 1 in the Bayelsa State House òf Assembly.
The council boss said that five of Sunny-Goli’s men involved in the brazen assault on the community had been arrested by police for illegal possession of five rifles.

According to the council boss, he had called an emergency meeting of security chiefs and stakeholders in brass following intelligence reports that some criminal activities were going on in the oil rich island.

He said that as a preemptive action, the meeting attended by the leaders of the security bodies, the traditional rulers, the chiefs and the Youth President arrived at a decision to impose a curfew on Brass from 12:00am to 6:00am with effect from November 7, 2017.

Isaiah alleged that while he narrowly escaped the attack, five of his aides were not as lucky as they received machete injuries. He added that the injured were receiving treatment in an undisclosed hospital.

However, Isaiah said that it was rather shocking that the police changed the statement of the five thugs in their custody for illegal possession of firearms to possession of machetes.

Isaiah who is seeking the cooperation of security chiefs to restore law and order in the island is alleging that the APC lawmaker had compromised the police.