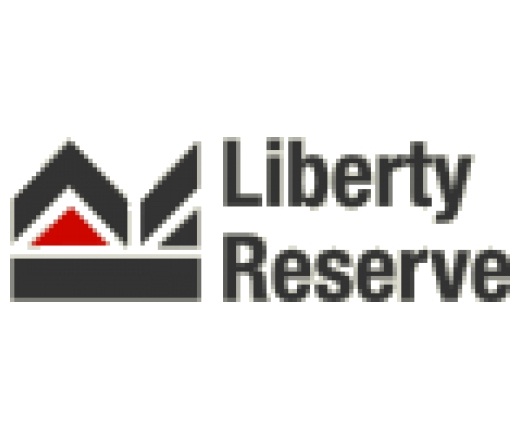 The chequered history of digital currency hit another black square after the website of Liberty Reserve was shut and its founder arrested.

Inspector Knacker of the Barcelona Yard fingered the collar of Arthur Budovsky Belanchuk, 39 and shut down Libertyreserve.com.

The coppers are investigating money laundering and the arrests were carried out by authorities in the US and Costa Rico.

According to The Tico Times, US officials likely will seek Belanchuk’s extradition so that they can try him on one of those quaint kangaroo courts they have in the land of the free.

Belanchuk should have seen this one coming. His website has been under investigation since 2011 for money laundering.

The outfit is an almost unregulated money transfer business where users can open accounts with as little as an email address. Its digital currency allegedly has a huge user base from underground economies and cybercrime.

Budovsky was taken into custody in Spain on suspicion of money laundering following an investigation that also involved the US. Police have also raided several of his properties and seized his computer servers.

Liberty Reserve had described itself as being the internet’s “oldest, safest and most popular payment processor… serving millions all around a world.”

It allowed users to open accounts and transfer money by only providing a name, date of birth and email address. Those and other lax security features made it popular among cybercriminals who wanted to move money and make payments anonymously.

In April 2011, it was discovered that Liberty Reserve customer information was accessible to Amazon. A reported script problem in August 2012 also ended up locking users out of their accounts, some of which had tens of thousands of dollars in them.

And this isn’t the first time Budovsky has had trouble with the law. In 2006, the Liberty Reserve founder and his partner, Vladimir Kats, were indicted in the US on charges related to their business, Gold Age. Authorities said Gold Age had illegally transmitted at least $30 million to digital currency accounts, leading to the sentencing of the two men to five years in prison in 2007. The pair only ended up serving probation.

Budovsky then left the US and headed to Costa Rica, where he started his latest business, Liberty Reserve.