List of President Buhari’s Massacres, Secret Burials From 2015-2017 As Reported 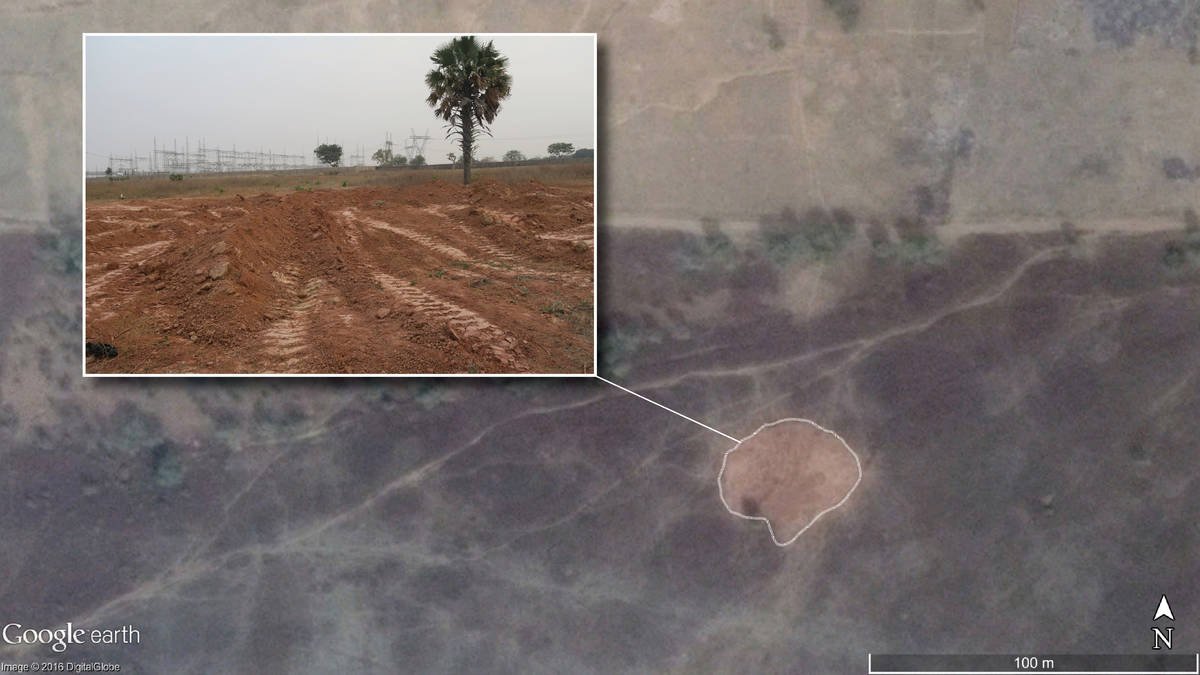 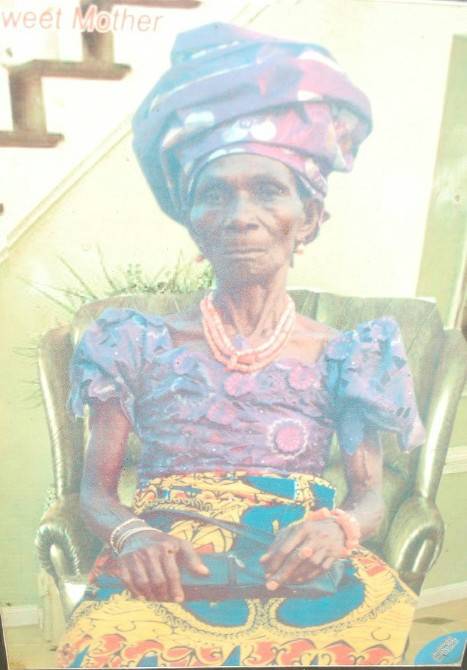 BREAKING: Another Container Load of 500 Pump ...