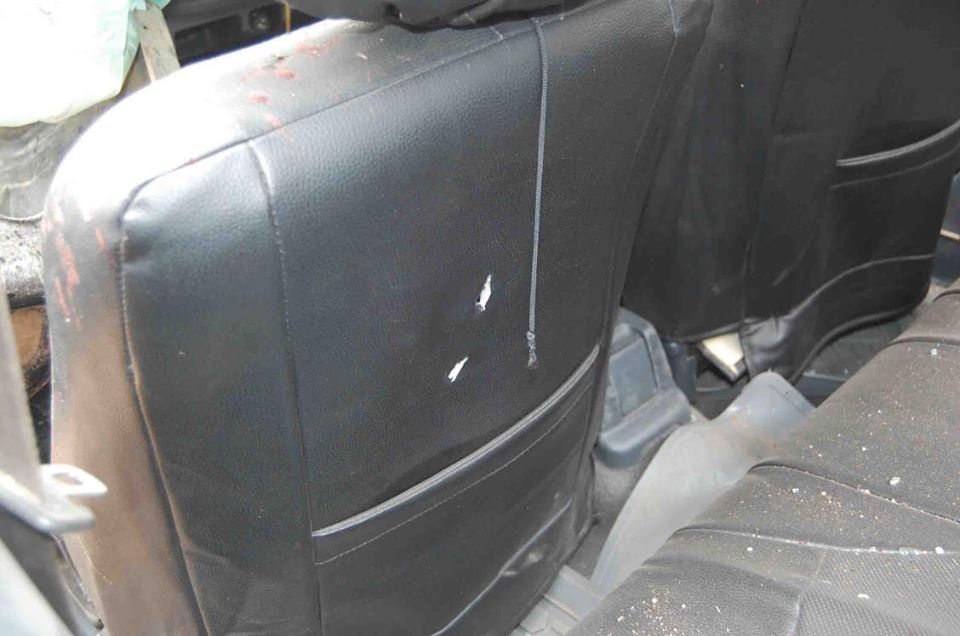 The death of LUKMAN J. MOHAMMAD a young man working with FCMB is another lost to my dear state, his death came in a week after the death of ABDULJALAL A DAUDA, a friend of ours and an active member of the Civil Society Organizations who was the Chairman, National Youth Council Gombe State Chapter. Many of us may also recall that 2 weeks before the death of Abduljalal, another active politician Alh. Muhammad Babangida Abdullahi was attacked (but survived) simply, because he has decamped to APC.

One may want to know why I am trying to lump these issues together! In the first place, each of the ugly development has a peculiarity which arise suspicion. In essence, there are unusual circumstance surrounding the death of the 2 young men.

Abduljalal A Dauda died in a hotel in Bauchi, it was reported that, he was not seen for long hours, which appeared to be quiet unusual of him. After several hours, the management of the Hotel made effort to find out if all was well with him. They broke into his room and discovered his dead body in the bathroom. Suddenly, his family including his friends and the authorities resigned to fate and accepted that he may have easily fallen down and that was his end.

Here we are again, the families and the authorities are refusing to look into the death of Lukman J. Muhammad who drove his brother’s car in the evening hours within Gombe metropolis and suddenly ran into a security light at the middle of the road. Everyone, including the family concluded it was a mere accident. It was when the body of Lukman was been prepared for funeral that, it was discovered he was shut by two bullets through his back.
Such discovery prompted some sort of findings on what could had happen to him. Some individuals that went to conduct preliminary investigation got to the scene and ask people around, an eye-witness confirmed that the Police on patrol shut a driver in a car, the car lost control and rammed into scrutiny light and he saw when they quickly towed the car instead of moving the driver to the hospital. They went to the Police Station to see the vehicle, alas! There were pieces of bullets and 2 holes on the driver’s seat (as you can see on the picture and the body of the deceased).

Another disturbing aspect of the whole issue is the manner at which the Police hurriedly put up a written statement, claiming that the Driver of the car was over-speeding and lost control, then at the cause of the accident, a metal in the car pierced through his back and killed him.
Contrary to the statement of those Police men that puts up such lie, the photos here speak volume of what had happened.

Governor Dankwambo Must Sit Up, Open Up Proper Investigation Of This Matter, And That Of Abduljalal In Bauchi. The Police Must Also Present The Killer Of Lukman Before It Is Too Late. I Am Calling On Organizations To Kindly Look Into This Trend And Pressure The Authorities To Unveil The Killers Of Lukman And Abduljalal.