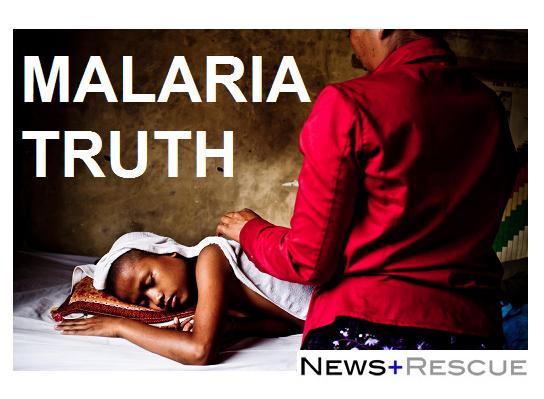 NewsRescue– World health organizations have been sounding the alarm on the increase in malaria infections in economically collapsed Greece. Malaria was kept in check for 4 decades till the recession hit.

Greece austerity has constrained municipal governments ability to afford the spray it uses to kill the anopheles mosquito.

The interesting first bit of news here for many in Africa, is the fact that Europe used DDT in a 1955 World Health Organization program to eradicate malaria worldwide. This kept the mosquitoes in check while most of Africa and the entire sub-Saharan region was disallowed by the colonial lords from using it on the pretext of “risks to health.” Greece’s malaria dropped from 2 million cases a year to a handful/year. Malaria which was the world’s largest killer disease in history, affecting two thirds of the world, from London to Boston, was largely eliminated by DDT, except in Africa where its use was stopped. DDT got the Nobel prize for medicine in 1948.

In a recent meeting held in Nigeria, African nations finally decided to emancipate themselves from the shackles of colonialism and resolved to spray. See: NewsRescue–African countries adopt DDT–Used By Europe–for Mosquito Eradication to Stop Malaria

It is rather interesting and alarming that barely 3 weeks after African nations decided to spray and eliminate malaria as it is in Europe, a sudden discovery of another malaria related marketable product, a malaria vaccine was announced by the colonial masters. See: NewsRescue–BREAKTHROUGH: Malaria Vaccine Shows 100% Prevention
Does the so-called new discovery of a 100% efficient malaria vaccine not have any connection to Africa’s decision to spray and the wish to stop or still maintain markets in Africa via the release of this vaccine?

The second bit of news is the direct link of poverty and disease as Greece unfortunately suffers. In line with this, African leaders are directly murderers and terrorists for failing to provide healthcare services that clearly and directly lead to epidemicity of disease and death. In Greece, new HIV infections jumped 200% due to austerity measures. Money saves lives. Health woes are also predicted to increasingly affect Spain and Portugal, two other European nations also in financial crises.