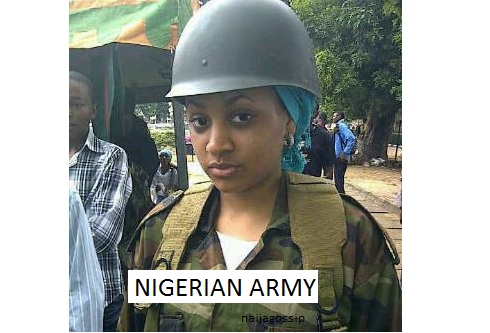 DigitalJournal– Bamako – Ansar Dine, the main Islamist group in control of northern Mali, has sent negotiators to both Burkina Faso and Algeria, in an attempt to forestall an invasion by a U.N. backed force to defeat the rebels.

Ansar Dine reportedly told Algerian officials that they are willing to cut ties with their ally, Al Qaeda in the Islamic Maghreb (AQIM) and also hold elections. Algeria favors negotiations with the rebels as a solution to the situation rather than invasion.

During the unsettled times after a coup this spring by U.S. trained Captain Sanogo, the entire northern two thirds of Mali fell to Tuareg rebels who were in turn driven out by radical Islamists. Unlike the Tuareg, they are not separatists who want a separate area called Azawad in the north as the Tuareg did. They favor a single state under strict Sharia law of the type imposed in the Azawad area they now control.

However, France in particular, sees the Islamists as a threat and wants to defeat them. The U.S. too supports a military solution, as do many African States. The UN has given those planning a military intervention 45 days to submit a plan for approval.

The decision of the militant group to allow elections may allow for avoidance of more bloodshed. The group also promised that it would release a statement in the next few days that would allay Western worries that the group would turn the entire area into a breeding ground for terrorists. In reality, the group so far has not shown signs of extending its reach beyond northern Mali.. It is significant that it is some of Mali’s neighbours who would be most threatened by spreading terrorism who are in favor of negotiations.

Given the willingness of the Islamists to negotiate, the talks now going on in Algeria and Burkina Faso give hope of avoiding bloodshed. It may be that the move by the Islamists is designed simply to buy time and consolidate their rule over the territory they occupy. However, at least attempting a negotiated solution is better than simply plunging ahead with military action. Mali needs elections in any event after the recent coup and subsequent establishment of a weak interim government with little legitimacy.

France, a former colonial power, allied with the U.S., and many African allies, will probably keep pressing for an invasion on the grounds that there should be no negotiations with terrorists.