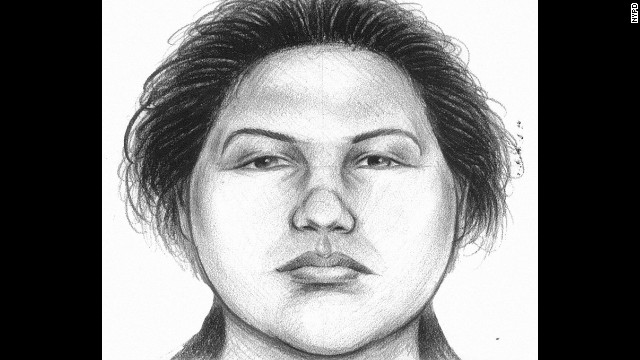 New York (CNN) — A 31-year-old Bronx woman has been charged with second-degree murder as a hate crime in the death of a man shoved in front of a subway train, Queens prosecutors said Saturday.

District Attorney Richard A. Brown identified the woman as Erika Menendez. She was awaiting arraignment.

“(She) said in sum and substance ‘I pushed a Muslim off the train tracks because I hate Hindus and Muslims ever since 2001 when they put down the twin towers I’ve been beating them up,'” the prosecutor said in a statement.

Witnesses said a woman paced the platform and talked to herself Thursday evening shortly before pushing the man as the 11-car train entered the station. The 46-year-old man’s body was pinned under the second car after it came to a stop.

The woman made “statements implicating herself in the death of Sunando Sen,” Paul Browne, the New York Police Department’s chief spokesman, said earlier. Security video showed a person running from the scene.

New York (CNN) — For the second time in a month, a man has been shoved to his death in front of a train on a New York City subway platform, police said.

The New York Police Department on Friday identified the victim as Sunando Sen, 46, of Queens.

Police are searching for a woman seen running from an elevated station for the No. 7 train in Queens on Thursday evening, Deputy Commissioner Paul Browne said in a statement.

According to witnesses, the woman was pacing the platform and talking to herself shortly before pushing the man onto the tracks as the 11-car train entered the station.

The man’s body was pinned under the second car after it came to a stop.

Police describe her as a heavyset woman in her 20s, wearing a ski jacket and sneakers. Security video shows her running from the scene shortly after 8 p.m. Thursday. Read more…