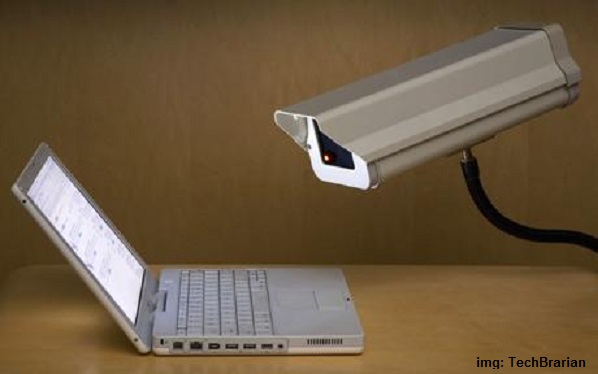 NewsOne-An Australian man who set up cameras in his house to catch paranormal activity got another scare, when he instead caught his 28-year-old girlfriend having sex with his 16-year-old son…on camera, according to the Mercury News.

After initially confronting his girlfriend about the October 2012 incident, she reportedly downplayed it.

However, the son would end up confessing to sex with her three times in the days before the recorded encounter.

After the Father notified police, though, the woman admitted to the affair, which apparently included hotel room encounters. The woman has been charged with five counts of sex with a minor.

According to the woman, she began having sex with her lover’s son after talking about driving lessons with him.

Crown Prosecutor Jackie Hartnett told the court in October last year the woman had gone to her stepson’s room to discuss his driving lessons.

Although the pair had previously had a strained relationship, tickling led to kissing and then to intercourse, the prosecutor said.

The woman, who cannot be named for legal reasons, said she thought the legal age of consent in Australia was 16 (it’s actually 17). She had been dating the boy’s father for the past 11 years and has a younger child with him.

She plead guilty at the Supreme Court of Tasmania Monday and will be sentenced next week. No word yet on whether the Father whooped his son’s a-double dollar signs — obviously, that’s a video we’d love to see!