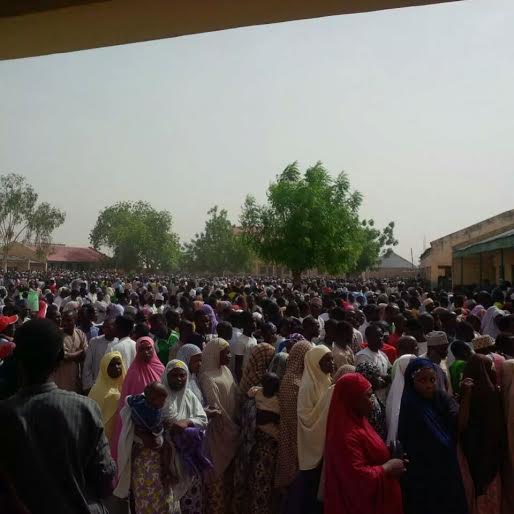 Information available indicate that many people engaged in celebrating Buhari’s victory lost their lives in celebrating the victory of Buhari in kano.

The incidents occurred in different part of kano state,further findings indicates that many were taken to murtala muhd general hospital,others were taken to other various hospitals within kano state.

Many of the victims were either hit by a moving vehicles making stunt displays or lost their footing while watching the activities.

Additionally,findings indicate that many other toddlers could not be found,because many of them followed the procession groups from where they couldn’t trace their way back to their various houses.

As i send this report, people are still celebrating Buhari’s victory in kano of which from all indication may take us through the weekend.