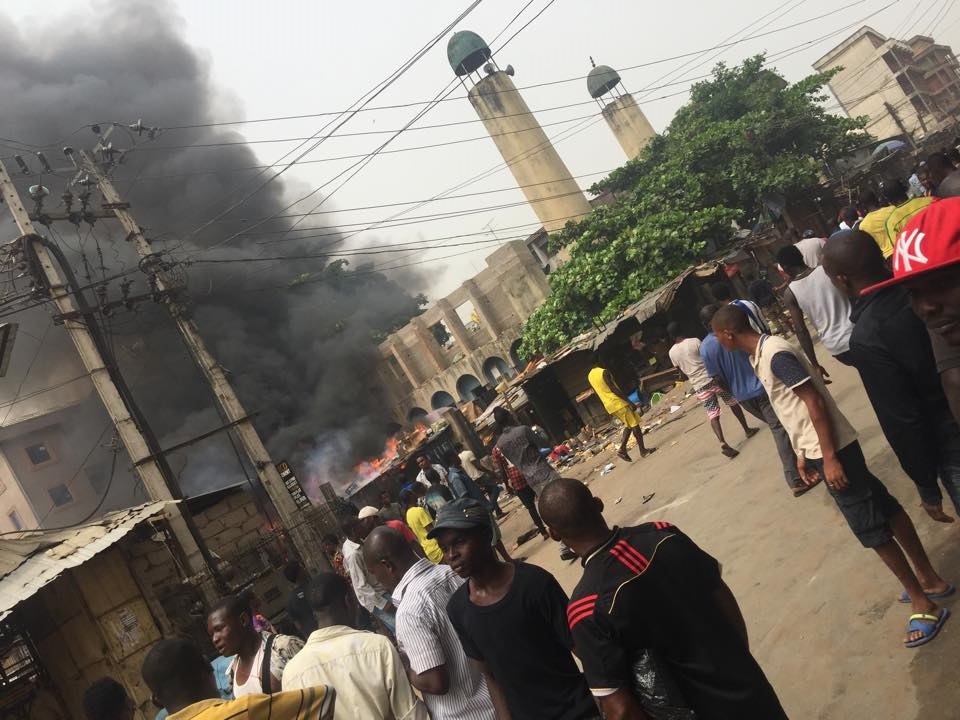 Meanwhile, the  Movement for the Actualization of Sovereign State of Biafra, MASSOB, yesterday, dissociated itself from the violence being perpetrated by IPOB, which had resulted in the killings and destruction of property.

Speaking to newsmen  in Asaba, zonal leader of MASSOB in Delta North, Mr. Chinedu Amaifeobu, said MASSOB was not a violent group and condemned the acts of violence being perpetrated by the IPOB.

Disclosing that there was no faction in MASSOB as allegedly being speculated by one Uchenna Madu, he said Mr. Raph Uwazuruike  remained the founder and leader of the group worldwide, alleging that the said Uchenna Madu was sacked from MASSOB since last year for misconduct and his group was  the one terrorizing Onitsha.

Amaifeobu expressed confidence that they would actualize Biafra without violence and urged the media to reach out to them in any of their offices  for verification of information concerning MASSOB before going to press.

Insisting the group had offices in all parts of the Biafra zone, he held that MASSOB under the leadership of Uwazuruike was committed to the Biafra struggle. Read full on Vanguard