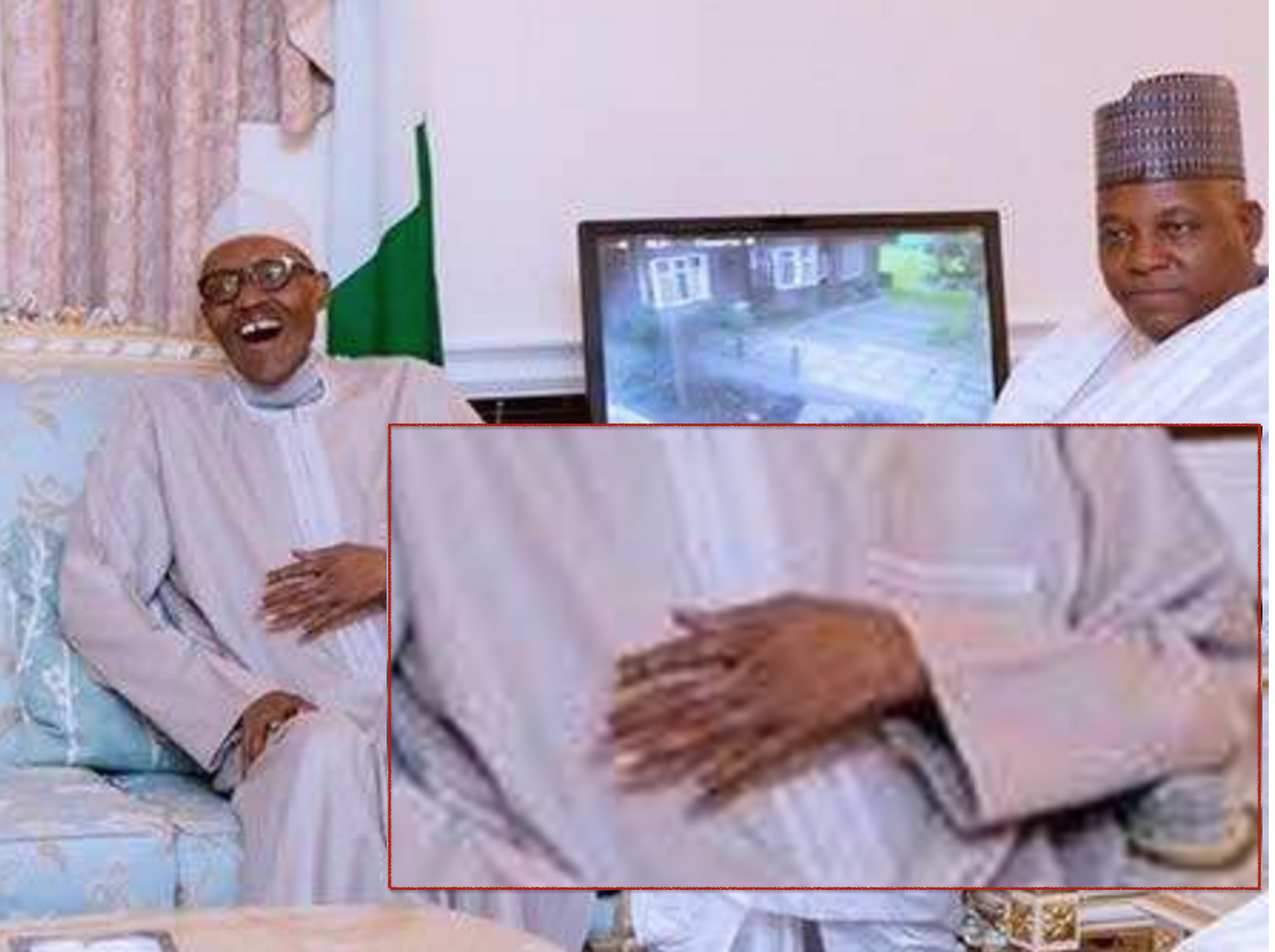 There is no further reason for Nigeria to selfishly wait on president Muhammadu Buhari. The recent pictures alleged to have been taken in the UK with visiting governors after almost three months medical leave, leaves no doubt about Buhari’s incapability to retain his office. It is time to move ahead.

Where is our compassion as a nation as we continue to subject an ailing aged man to public spectacle, ridicule and overbearing stress?

Borrowing words from Buhari in 2010, it is time for the national assembly to for once, stand up to its responsibilities and obtain Buhari’s medical record towards declaring him incapable and forcing his resignation if he fails to resign himself.

Quoting the Vanguard of March 2010,

“He (Buhari), however, said Yar’Adua could save himself from ridicule of impeachment by resigning from office honourably.”

Today, the same goes to Buhari. It would be honorable he resigns in the best interest of himself and the nation.

As a trained Physician, I can categorically state that there is no medical controversy as pertains to Buhari’s need to retire and his inability to continue any job half as strenuous as the president of Nigeria is. Buhari is frail and totally emaciated. The wrapping around his neck attempts to conceal his level of physical depletion, but his fingers and physique under his garb still give this away. 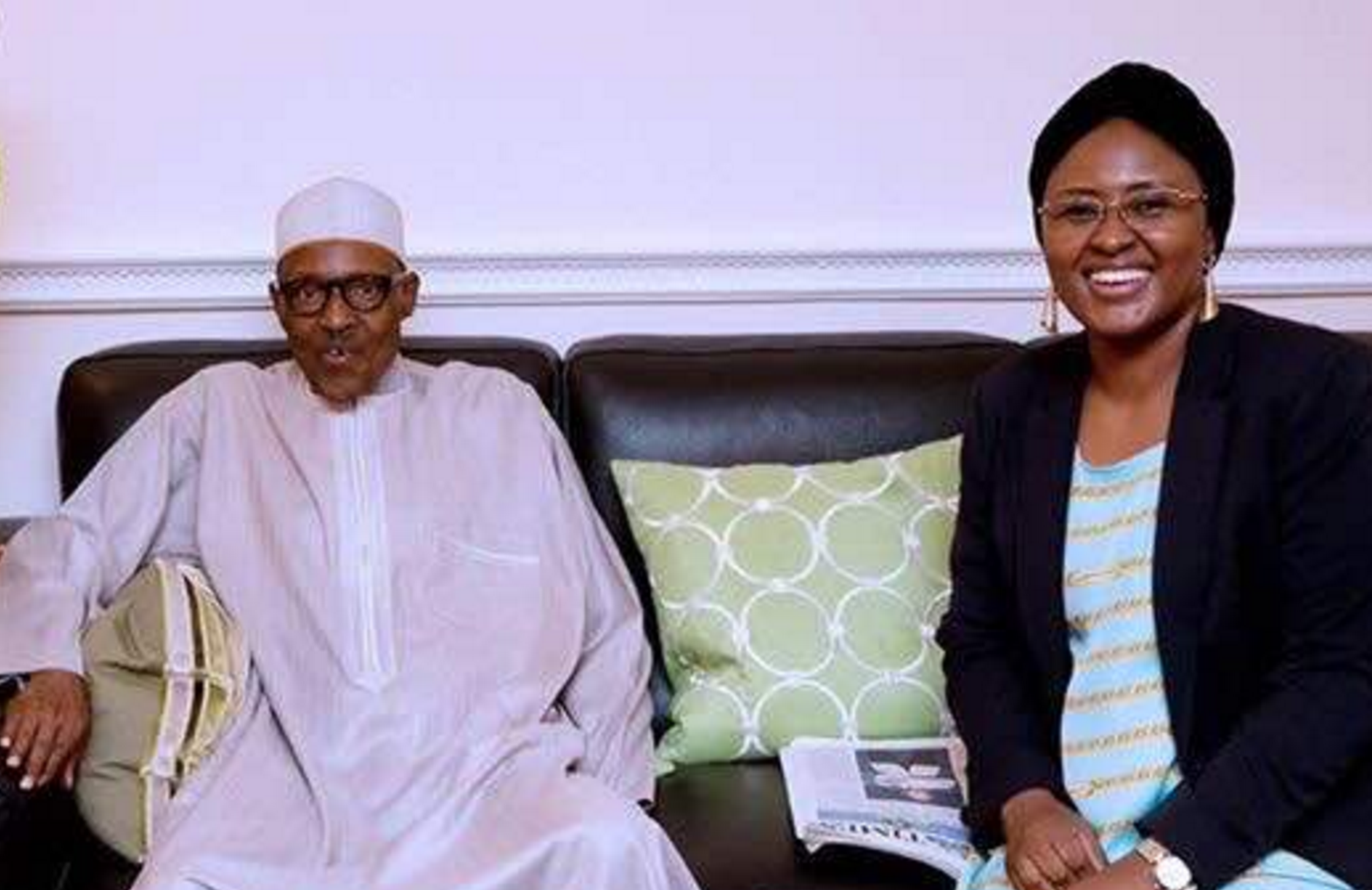 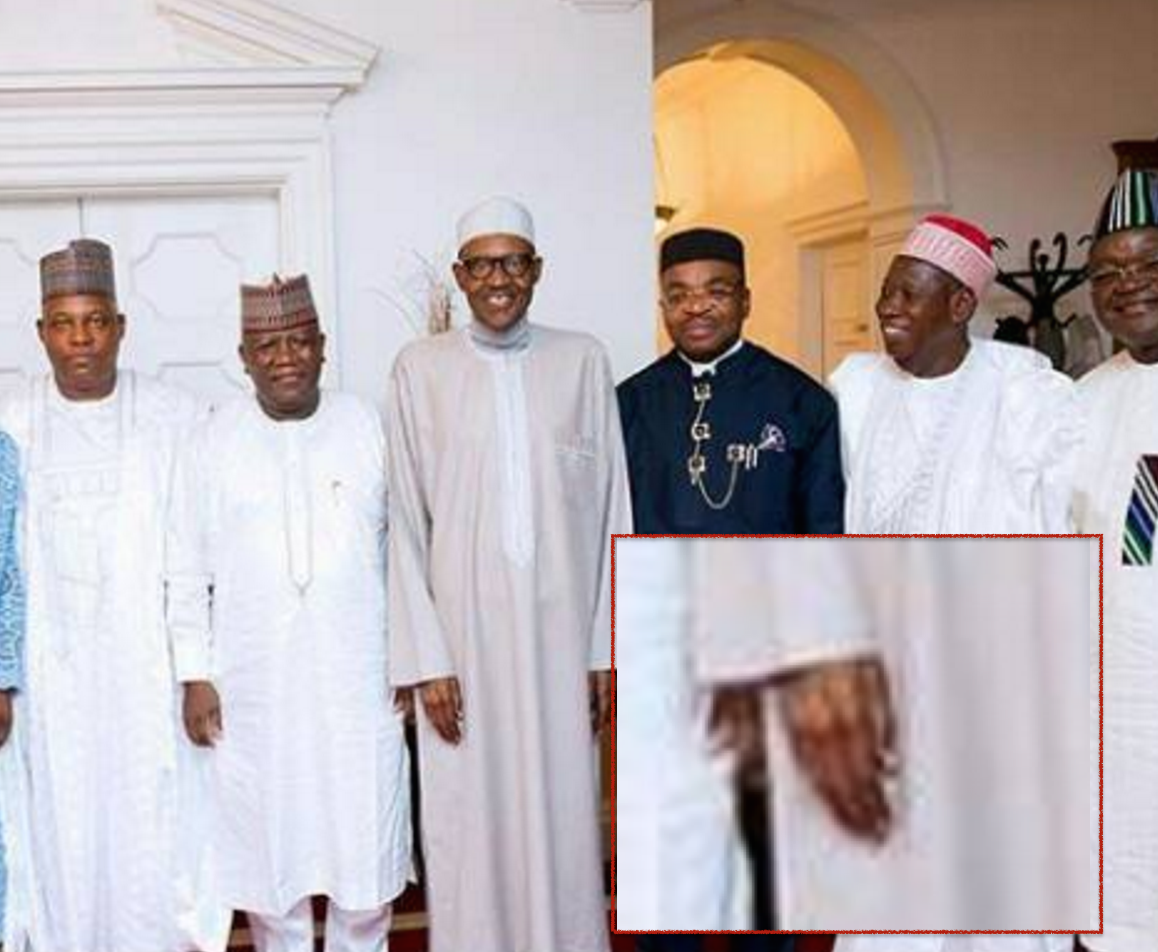 Considering the chronicity of his illness, with him having been on 95% rest for the entire 2017 and with his age in context, unless the rules of God and nature are reversed, Buhari should not be encouraged and stressed any further with the burden of Nigeria and the challenge to receive state visitors and be engaged in the theatre of state politics.

Since the 2015 elections were postponed, and after his victory when we were afraid he will miss his inauguration, and then through out his little time in office, Buhari has been to the UK for medical attention like clockwork. A report said he routed many of his trips abroad, which were quite often, through the UK for this same reason.

Nigeria is sick and cannot keep waiting on an incapacitated president. We must be kind to ourselves and to Buhari and his family. It is time Buhari retires and puts the last leg of life in order. He needs to rest with family and friends and reminisce on his life while being a responsible elder statesman, rendering advice where he can to those who need it.

Nigeria’s presidential jet and the associated staff holed up in the UK at unnecessary cost to the nation should also be brought back. Over 90% of Nigerians live under $2/day, we must consider the poor, dying of of their poverty and save the nation valuable FOREX.

We hereby urge the national assembly and Acting president Yemi Osinbajo to do the dutiful in the best interest of the nation which has remained in an unnecessary logjam.