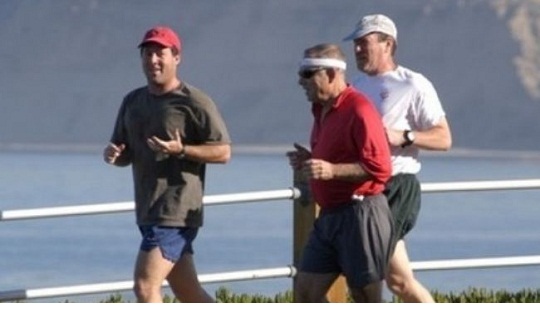 New study suggests that men who exercise before their morning meal are to be granted with greater fat loss and larger reductions in the level of fat in the blood.

According to the study published in the British Journal of Nutrition, those who did their walk before breakfast used up to 33 percent more fat than those who exercised after eating.

The results of the research conducted at Glasgow University in Scotland revealed that exercising on an empty stomach not only helps burn off more body fat and lose more weight, but also leads to a bigger reduction in artery-clogging blood fats.

“While exercise in itself is good, any done before breakfast may be extra beneficial, because it forces the body to rely on its stores of fat for energy,” explained study leader Dr Jason Gill from Glasgow University.

“If someone does an hour’s brisk walk every day for ten days or so, he will lose about a pound, which is about as fast as can be really expect to lose weight,” he noted.

Scientists concluded that exercising before the first meal of the day is more effective than the work out that is performed after it.