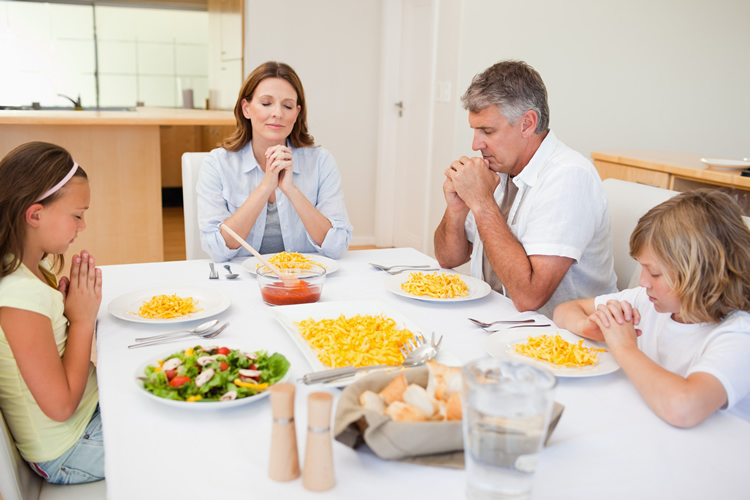 Abusing the privilege of free press is bad, but locking up sexual accusers as a deterrent to discourage sexual abuse report is worse. The right many societies has given women to report sexual harassment or abuse is a balancing act. We expect some loud mouths, no matter how notorious, to abuse that right. But it must never get to where those of us falsely accused must use police without due process, to lock them or their relatives up.

Powerful men of God had used heaven and hell to threaten anyone that crosses their line by publishing or revealing their sexual escapades, that takes time. They now call on the police to lock up disenchanted without due process. It was what military politicians used to do when any journalist wrote against them. Nigerian press was too vigorous to repress then or now. They moved from one house to another at night to print their stories. We have internet now, it is more difficult even for erring pastors to suppress.

Before that was Lagos Weekend that printed all types of salacious stories about anyone that had to be exposed. Unfortunately, most were unfounded gossips to sell newspaper. Powerful men have become thin skinned and unforgiven since then and are ready to deal with anyone by any means including instant justice by using their believers, threats, police to lock up alleged accusers and the courts by imposing excessive or no bail.

Trust is a very formidable aspect of life, without which little can be accomplished. However, we must keep our eyes open when we cry, says one Yoruba proverb. Also keep one eyes open when we pray. People that are taken advantage of when they trust are not necessarily stupid. Indeed, most cannot believe how much they rely on trust until after the fact. In order to get people to rely on men of God, they must gain their confidence before they gain their trust. Lovers’ quarrel has nothing to do with trust.

Since men and women fall into this trance, we should not be surprised that respectable ladies fall into the lap of pastors, stars, the rich and powerful. We may call it abuse of trust, which is true but not different from that of the Catholic Priest that abuses minors and children. Each time we are down and we seek salvation, we become vulnerable. Respectable scientists, doctors and researchers when struck by incurable diseases or cancer, have sought quacks in countries unimaginable.

Some Pastors and Imams use God we claim to serve to commit deviant behavior contrary to the simple norm of a civilized community. Just as politicians betray our trust, Imams and Priests cover themselves in cloaks of religion to send young men and women to war, swear in the name of God as if delivering the masses while stealing from them.

You can get enough believers in prayers around the world to contribute whatever money they have into individuals’ coffers, decadence and narcissism. Some of us are gifted speakers that can use the power of words to get people spellbound as if they are being hypnotized. When we believe that our prayers will pay off, we work towards that goal with all we’ve got including self-sacrifice, money and devotions instead of effort.

Prayers can be powerful when linked to God or used to boast confidence. Some love Psalm 23 “The Lord is my Shepard” in trying times. So we get so disappointed when pastors are caught trafficating outside their lanes or suddenly found out that the noble Iman is also a jujuman. But so is inspirational speech like that of Churchill to the British Soldiers – Once more unto …, Yoruba Oriki, incarnation or curses linked to the devil.

Pastors with their spells on followers build statues, mansions, ride luxury cars and airplane from excessive profit they make from masses buying their business of hypocrisy and wares. They hide money off-shore refusing to pay their share while tithes from helpless looking for salvation are used for fornication. Humans are so complex, not even behavioral scientists entirely understand how the different prayers hypnotize humans.

We pray so much, the whole world is still waiting for the Messiah while the rich make   fortune in bundles by hypocrisy as ardent followers of God. If prayers only come from one source and only from all powerful being that moves heaven and earth, Africa in general and Nigeria in particular would be a place of technological or economic miracle.

Look, some ladies are so attractive they will test the resolve of the Pope. Before he got to be the Pope, he was a younger man trusted and revere. If he had yielded to these temptations, his ascendance to papa-ship could have been derailed. It is not that the beautiful tempting ladies could not help themselves, the fact is some see an opportunity to use their beauty as power to conquer weak flesh. Bodi no be wood nah!

The same is true about men that seemed greatly endowed. We often joked about that our office secretary that came in to tell us about an encounter that scared the hell out of her. On her way to work she saw a mad man on the street walking naked. What she noticed more than anything else was how heavily endowed he was under. A young man caught for sleeping with a married woman, was paraded naked. As his manhood moved back and forth, wondering cats cried: meow, I want that big piece of meat too!

Normally, a man like that would not attract another man nor would a beautiful lady attract another lady. But sometimes humans’ brain are so complex or wired differently. We wonder how deranged a pious priest or a pastor of God can betray the trust of his congregation and when caught, cry like Jim Baker or Jimmy Swagger for mercy. These are the same people that abuse married women and children while “happily” married.

When people found out that they have been taken, their first reaction is not to believe they are not as smart or savvy as they thought. So they go through the process of denial. They go through a stage when they wonder if they should back out, consolidate or stop throwing away more good money after bad money or wait in case their suspicion turned out wrong. Before buyers, voters or lovers’ remorse set in, they usually give it one more try.