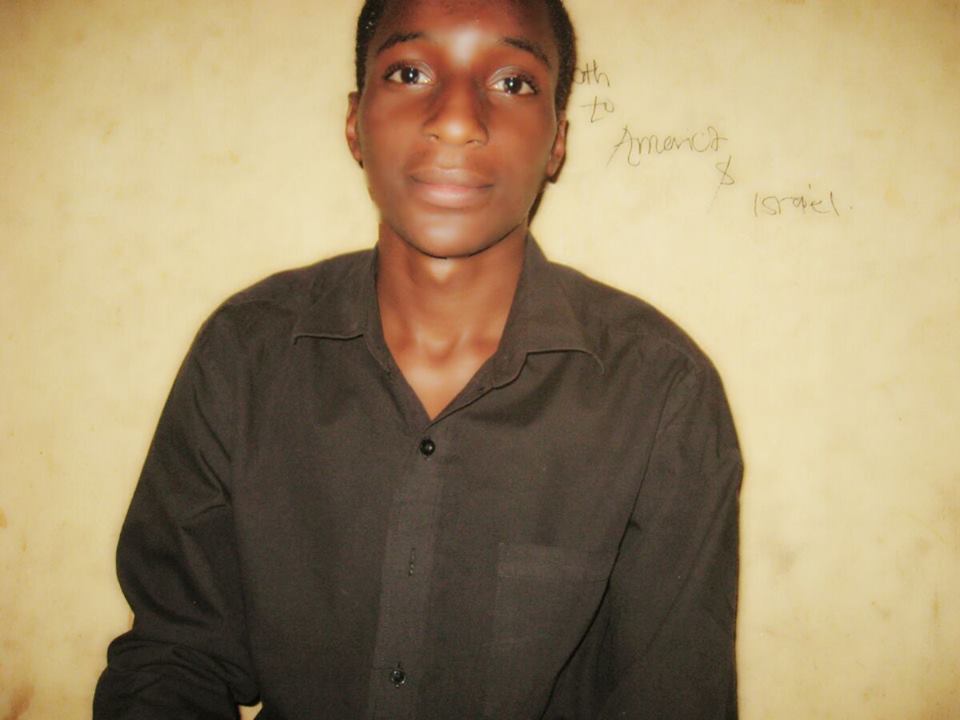 Like his elder brother, Muhammad Mu’azu, Ali he is brother as well as friend to me. I respect me him so much because of his thought, creativity, intelligence and his knowledge. Ali he is more closer to me than his Brother. Sometimes, whenever there is usual, weekly and annual program in Husainiyyah Bakiyyatullah, Zaria, after the programmed is wrapped-up, we went together, sometime with our own feet.

Ali, he is love caring person. A person to emulate in terms of sacrifice. I remembered a day, i am on my to House with my foot, Ali he is about to go on his bicycle, when he saw me, he come toward me, he dropped from his bicycle and walk with me. I told him; “no Ali, you are on bicycle, but i am walking with my legs, just go, don’t bothered.” He replied; “we are going the same route, don’t mind, we have to go together.”

Ali’s attitude toward development of Islamic Movement in Nigeria led by Sheikh Ibraheem Zakzaky is fascinating and influencing. I respect him so much because of his primary motive on Islamic Movement. At his young age, but Ali’s thought is matured. You may be wonder how young person like Ali have a thought of sacrifice to the wellbeing of others.

Ali, he always told me that; he wish when his breath come to an end to attained martyrdom. During Qud’s day procession in 2014, he was among the victims after Nigerian army attacked the peaceful protest and killed 34 members of IMN including three biological children of Sheikh Ibraheem Zakzaky. Ali survived with bullet in his hand that led to paralyzed of his hand. He is very courageous and aspiring youth. He is a Secondary School student, like his brother, he is always become best in their class. In terms of information communication technology (ICT) he is best among those I know.

Since the attacked of Nigerian government through its army on members of Islamic movement in Nigeria on 12-14 in the month of December last year, he is among those shot at head and burnt to death in Sheikh Zakzaky residence confirmed by an eye witness account. The attacked termed as;#Zariamassacre.

Today 14 in the month of April, Ali he is 17 at age, with no his death body, or his living body. But we know you are with us, because you are a matrys, and matrys are alive, but they are invisible to us. But its on our believed that; you are witnessing what is happening after killing you innocently.

Happy Birthday brother, friend as well. I really miss your observations, thinking, knowledge, research, advise toward development of this struggle. You solemnly make your promised.