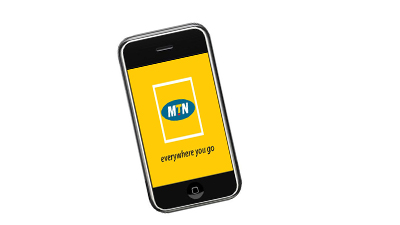 SABC– MTN Group will begin a legal battle with South Africa’s telecoms regulator over planned rate cuts, the company said on Tuesday, just days after its main rival announced a similar plan to fight the regulator.

Last week, Vodacom Group, the South African unit of Vodafone Plc, said it would mount a legal challenge to the cuts, which it said might cost it as much as $90 million in the coming year.

The Independent Communications Authority of South Africa (Icasa) said last month that it would halve the rate a company can charge rivals for using its mobile network to 20 South African cents per minute per call starting March 1. The rate will be reduced another 10 cents by March 2016.

Pretoria says it wants to cut the so-called “mobile termination rates” to improve competition. But the big operators – who have invested the most in their networks – say it will hurt their businesses and benefit smaller rivals such as Telkom SA.

Vodacom has also said the regulator did not follow due process in reaching its decision. “MTN has exhausted all avenues of engagement with the regulator on this matter and is left with no alternative but to pursue its legal options,” Zunaid Bulbulia, the head of MTN’s South African unit, said in a statement.

Although dwarfed on the rest of the African continent by MTN, Vodacom is the dominant player in South Africa, meaning it is likely to be the hardest hit by the cuts. “We are confident in the procedure that we followed. Since 2007 we followed the same procedure. We don’t know why there is a problem at this point,” Nomvuyiso Batyi, a councillor at Icasa, told reporters after briefing parliament.

Pretoria has also said the cuts are necessary to lure more foreign investors. “The high cost of communication has deterred foreign investment and local domestic investment, and our view is that these rates provide for greater competition,” Communications Minister Yunus Carrim said.