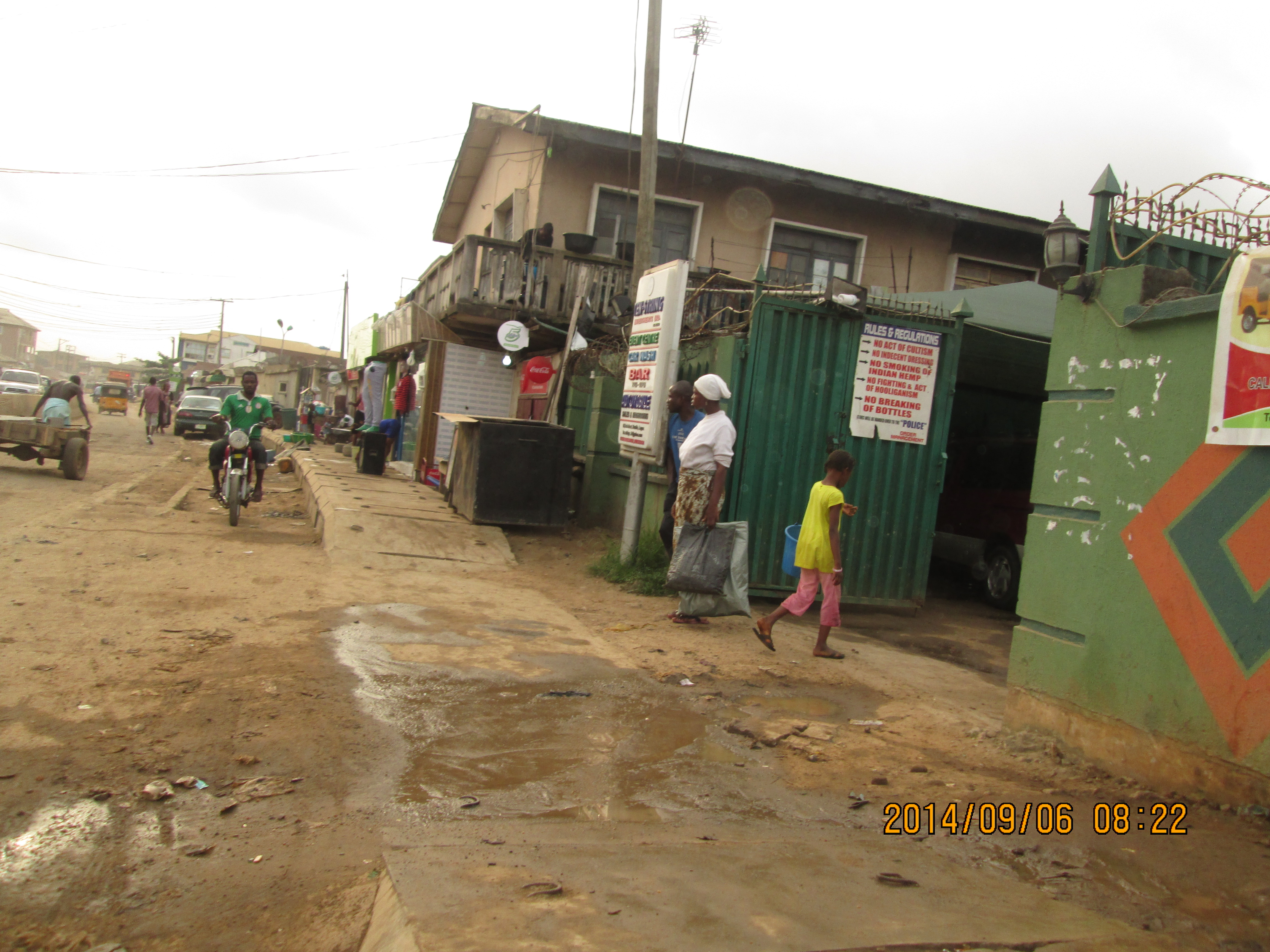 Residents said the neglect of the road project which also included expansion and construction of drainages had compound their woes as they now find it difficult to drive their vehicles home and commercial drivers now ply alternative routes to access their destination which is directly affecting their income.

The 18 months road project started in September 2013, and was allegedly abandoned about a month ago without any explanation from the state government. Residents said the government demolished some part of their buildings while some shops were totally pulled down to pave way for the road expansion.

The road which is now in a deplorable condition has so many deep and wide potholes from Mushin down to Daleko rice market. Many of the commercial drivers were seen plying alternative routes as mentioned earlier to avoid the wide potholes. Apart from this, motorist and commuters also complain about the dusty nature of the road since the rehabilitation started months back. The dust according to the residents is affecting their health and constitutes as great danger to their wellbeing. They also lamented that the few that their shops were not demolished have been forced to close down since they cannot cope with dust that emanates from the road.

Though what caused the abandonment of the project could not be ascertained but residents opined that the contractor, PW, had stopped work due to government’s inability to fund the project or some other factors they are not aware of.

In a chat with one of the commercial bus drivers, Mr. Rotimi Oyewale, he said that though the government has tried in constructing the road but appealed that they should help them by completing the project.

“Our government is working. They complained the rain will affect the construction reason they had to stop. But now that there is no rain, they should continue with the construction. The road is damaging our vehicles, most especially the shaft. And not only that, we do have severe body pain when we return home after the day’s work,” Oyewale said.

He lamented further that as a commercial bus driver, he face long hold up on the road due to the many damaged portions but said if completed, commuters will have every reason to rejoice and will also increase their daily income.

His words: “What I want government to do is to continue with the work. We know they are trying but they should finish up the project and I pray God will help them. 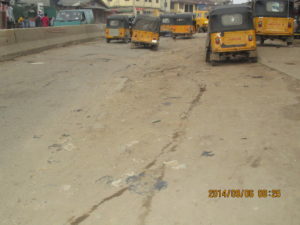 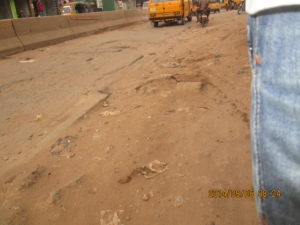 Another resident who identified himself as Kazeem Adepoju said ”The government came and destroy shops and houses all in the name of constructing roads. The roads are now bad and we find it difficult to access our homes. Many of us have to take alternative routes and those with cars now visit the mechanics every weekend to repair their shaft and some other parts.

However, Jamiu Adefemi, another resident claimed the project is still on going. 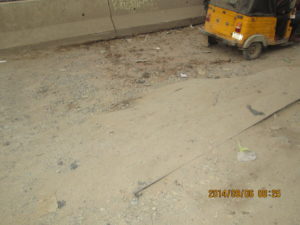 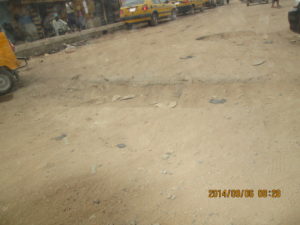 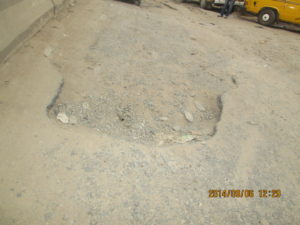 In related news, residents of Omowunmi, Cameroon, Oduduwa and Church Street in Mushin Local Government have complained bitterly on government’s abandonment of their streets. They claimed the road has long been abandoned and effort to get the government’s attention proved abortive.

Many of the residents who spoke under the condition of anonymity disclosed that it is more than six years since government has last come to their aid. They however appealed to the government to come to come to fulfil their campaign promises as to avert further damage of their streets. 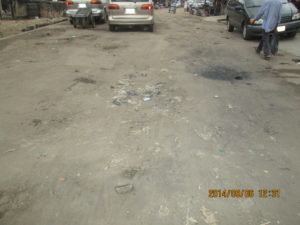 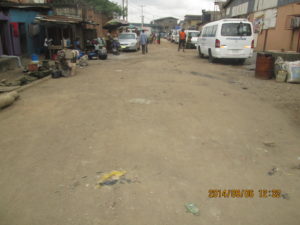 Mr. Samuel Ayetutu, Public Relation Officer of the state’s Ministry of Works told our correspondent that the Commissioner of Works, Dr. Kadiri Hamzat, is the person who can speak on matters relating to such.

His words: “What you can do to facilitate us responding quickly is send us a text; in the morning, we will respond to it.”