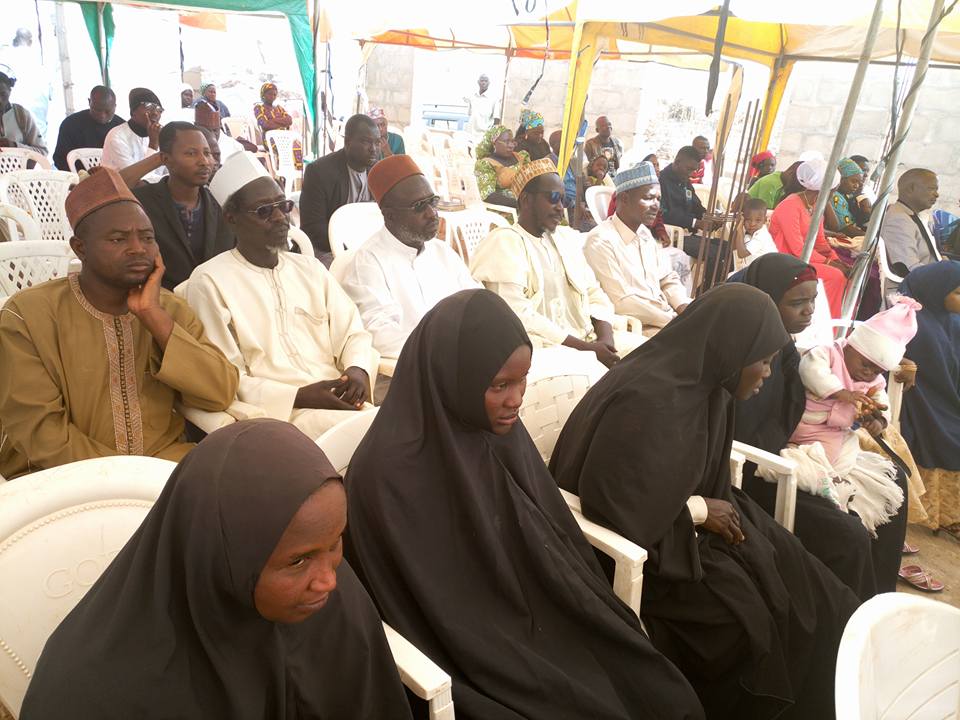 Over 300 Muslims scholars and various youth organization, peace Activists from Katsina, Kano, Zamfara, Sokoto ,and kaduna states assemble them serves this Afternoon, in other to join Christians world-wide in the celebration of Christmas festivity with their neighbours ,which is aimed at promoting peaceful co-existence and religious Tolerance for better understanding among Nigerian.

The number of Muslims that attained the Christmas service triple the number of Christians in the church,and this is to boost interfaith activities,and religious tolerance.

Pastor yohanna Buru the general overseer of Christ evangelical and life intercessory ministry sabon tasha-kaduna state north-western Nigeria is the head of the church, who expressed his gratitude for the astonishing turn out of Muslim youth including their scholars at the church’s for Christmas service with such a large numbers of women Muslims and children ,to promote peace and unity.

Buru said ,The numbers of Muslims coming to attend Christmas services with us is increasing year-by-year as a result of better understanding and religious tolerance, pointing out that it was really unbelievable to have such a large numbers of Muslims youth ,Top Islamic scholars,Traditional title holders and various association of peace promoting organization from 19 northern state of Nigeria among, who joined us in this prayers, this is a clear fact that Nigerians can really be their brothers keepers. 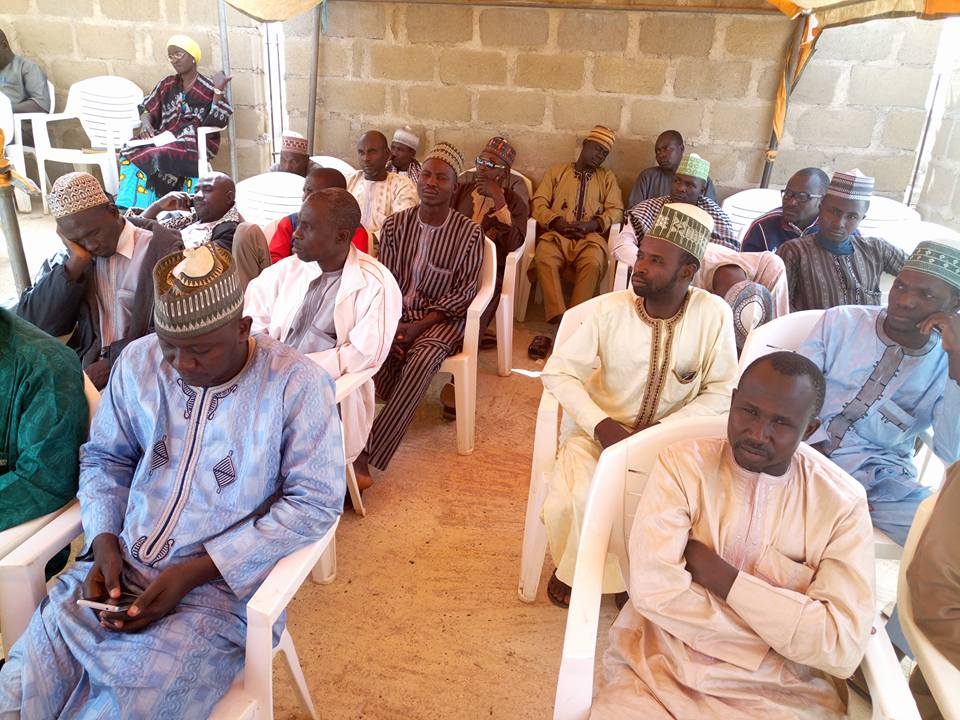 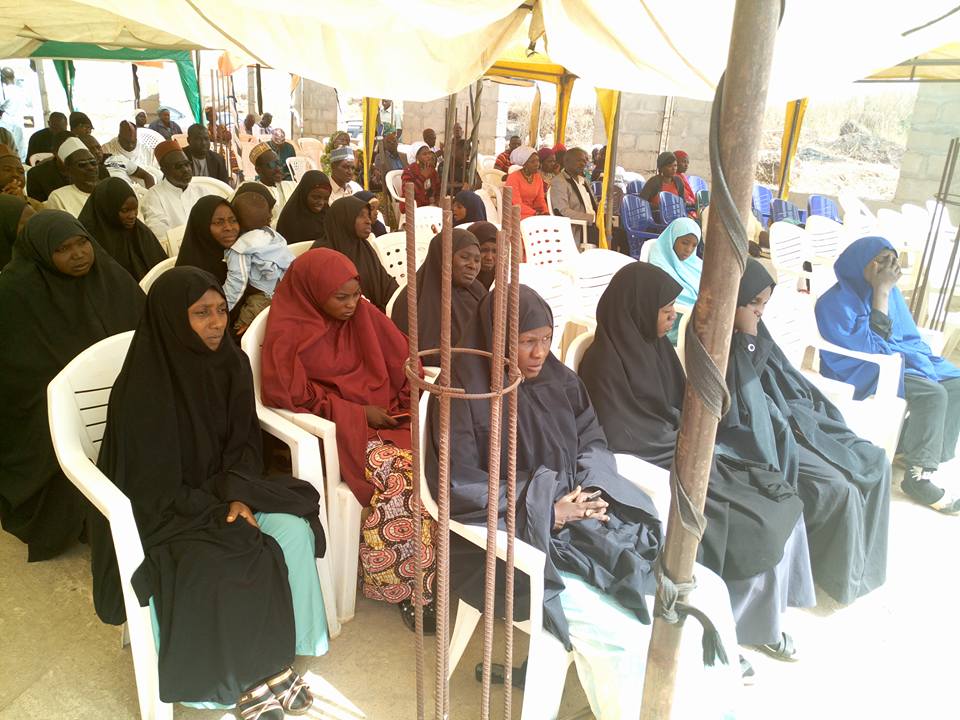 Buru added that “we must remember that we are from one family, because Adams and eve were our original Biological father, we all have our holy scriptures “Bible and Qur’an “and we also believed in paradise and hell fire ,therefore, we must be our brothers keepers, to live in peace and harmony.

Buru then called on both Muslims and Christians to always promote peace building, so as to end all forms of ethno-religious political crisis bedeviling peace stability in the northern region of Nigeria.

In his own Remark, shieck Halliru Marayu who is one the Islamic scholar in kaduna says, Nigerian must team-up and unite the country.

Sheikh Maraya further stressed the importance of forgives among Nigerian,while urging Christians to used the lesson learnt from Jesus Christ to live in peace and harmony with every human kind.

Maraya added that “Any Muslims that doesn’t believed in jesus Christ is not a complete muslims,while calling on Government at all levels to immensely allow Nigerians To practice their religious Freedom like every other citizens”.

Sheick Rabiu Abdullahi Funtuwa is the team leader of muslims youth from Katsina state,who pointed out that ,’”we must join the Christian in the celebration of the Christmas because every muslims believed in jesus Christ,,we must join them because they are our neighbours.

Rabiu said,we have mobilise over 150 muslims from katsina in other to join kaduna muslims in this celebration.

Rabiu further said, last 3 weeks pastor yohanna buru came to our state for Maulud celebration with us muslims,therefore we also have to come to kaduna to join him in the celebration of Christmas”which is the birth of jesus Christ”

Alaramma said ,muslims and Christians are brothers,therefore we must join our Christians brothers to promote peace and unity,so as to make Nigeria great.

Doctor shu’aibu musa is the representative of Islamic movement of Nigeria,who said that in each and every year we always participate in Christmas festivity,so to to promote religious tolerance and to promote peace and unity among Nigerians.

Shu’aibu then call on Nigerian muslims and Christians leaders to support them in the campaign toward releasing their leaders sheick Ibrahim Yakubu elZazzaki.